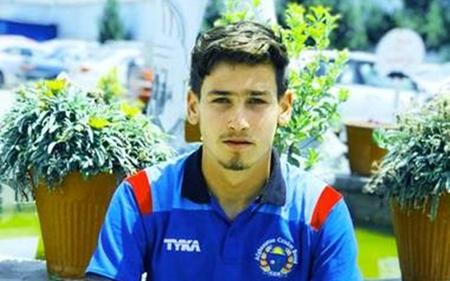 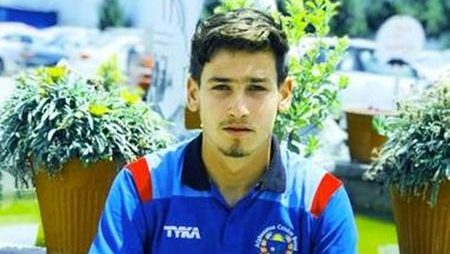 Afghanistan’s 18-man team for the ODI series against Sri Lanka includes Noor Ahmad. Noor, 17, recorded four wickets in his lone T20I appearance but has yet to represent Afghanistan in an ODI.

The 18 person Afghanistan team for the forthcoming tour of Sri Lanka now includes the young spinner Noor Ahmad. The roster for the three match ODI series beginning on November 25 also includes the seasoned batting all-rounder Gulbadin Naib. All three contests are a part of the ICC Men’s Cricket World Cup Super League and will take place at Pallekele International Cricket Stadium in Kandy (2021 – 2023).

In June of this year, during the third match against Zimbabwe, the 17 year old legspinner made his T20I debut. He attracted notice by capturing four wickets in his four-over performance while only allowing 10 runs to be scored. He has performed admirably in T20 competitions and also has outstanding stats in List A games. From just eight List A games, he has already claimed 16 wickets at an outstanding economy rate of 4.81.

Read also: In his best XI from the T20 World Cup in 2022, Brett Lee omits any Australian players.

As they get ready for the ICC one-day World Cup in India in 2023, the selectors are concentrating on young players, according to Naseeb Khan, CEO of the Afghanistan (ACB).

“The selectors have included some young faces for the series which is a good sign for us leading into the ICC Cricket World Cup next year. The series is vital for us in terms of our qualification for the mega event next year and I am sure the squad carries enough strength to do well when they get to the field,”

Gubadin, 31, is also part of the team despite not playing in Afghanistan’s most recent ODI series against Zimbabwe. In the just-completed T20 World Cup 2022, he replaced Hazratullah Zazai, who last played ODI cricket in February of this year.