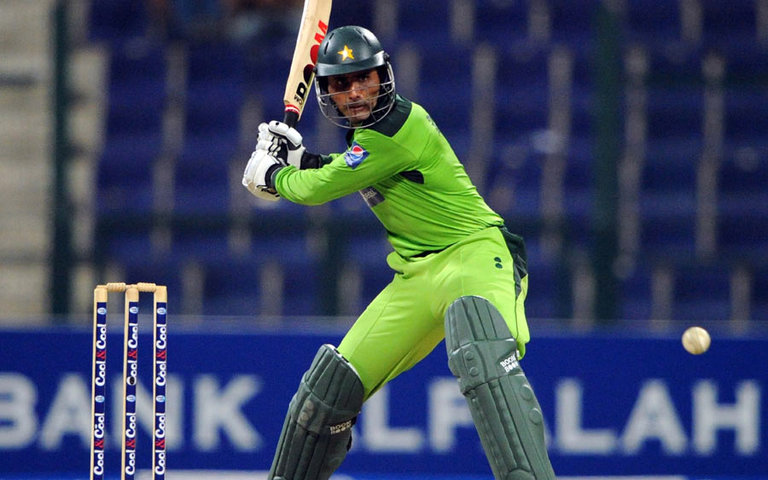 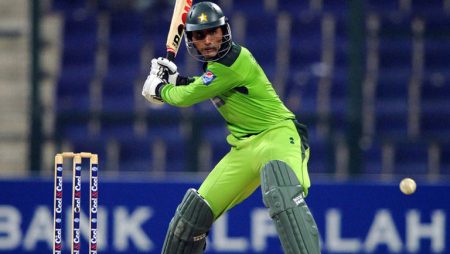 Abdul Razzaq says “I don’t think India can compete with Pakistan” in T20 World Cup 2021. Former Pakistan all-rounder Abdul Razzaq has proposed India does not play bilateral cricket. with its arch-rival because the two-time 50-over world champions do not boast the same level. Also, the talent as the Babar Azam-led unit. Razzaq appeared on a cricket show on ARY News. Where he was asked if there was any match between the talent of the two cricket nations.

“Do India has the kind of pace bowlers or all-rounders like Pakistan, or do you feel there is no match?” asked the ARY News anchor.

Abdul responded by claiming that India can’t compete with Pakistan. The reason why they don’t want to play with the Men in Green. He claimed that the kind of talent Pakistan boasts is unique. Also, India is nowhere near producing the same kind of talent.

“I don’t think India can compete with Pakistan. The kind of talent Pakistan has is entirely different, and this I don’t think is a good thing for cricket that India and Pakistan are not having matches.”

“It used to be an exciting prospect and gave players the opportunity to show how much pressure they could handle. So that has gone missing. I feel that had it continued, people would have found out that the kind of talent Pakistan has, India does not,” said Razzaq.

Lastly, India and Pakistan haven’t played a Test match. Since the Mumbai terror attack in 2008 and their last bilateral meeting took place in 2012. Both sides have locked horns within the Asia Cup and ICC events. India frequently getting the better of its arch-rivals. Within the last 11 years, both sides have played 20 white-ball games.