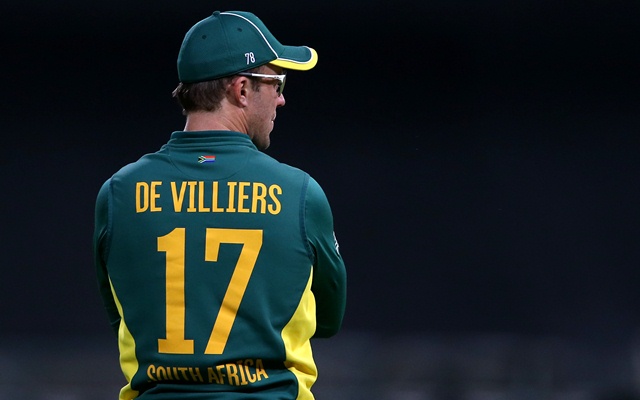 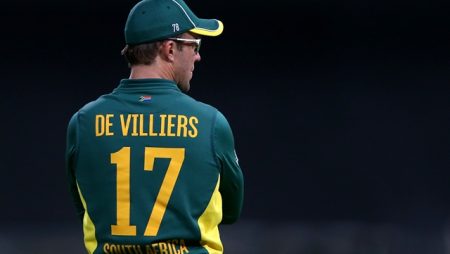 In his testimony, Zondo made these revelations. During the Social Justice and Nation-Building sessions of Cricket South Africa. In an Instagram post, De Villiers stated that during his playing days, he simply shared honest cricketing ideas. The former RCB hitter confirmed that race had no bearing on their decision.

“I have wholly supported the aims of Cricket South Africa’s Social Justice and Nation Building process, to ensure equal opportunities in our game. However, throughout my career, I expressed honest cricketing opinions only ever based on what I believed was best for the team, never based on anyone’s race. That’s the fact,” AB de Villiers said.

On December 15, SJN submitted its final report. The report named South African cricket legends Graeme Smith, AB de Villiers, and Mark Boucher. According to the findings, CSA discriminated against its players based on their race. In an interview with ESPNcricinfo, Lawson Naidoo revealed that the board was considering the 235-page report submitted by SJN. However, he added that they have not made any decisions yet. SJN is an important process, according to Naidoo, and it is the board’s responsibility. In addition, to take appropriate action in response to the difficulties mentioned.

“Lastly, no decisions have been taken on any issues raised. Also, in the report and it would be premature to speculate on any action that may be taken. The board has got to look at the report in its entirety and engage with it seriously. This will be a continuation of what we are already doing. Overall, the SJN was an important process. And then that’s why the board backed it all the way. It is now the responsibility of the board to engage with the report.”

Visit also: IND vs SA 2021: Aakash Chopra has highlighted that contradictory statements coming from the BCCI