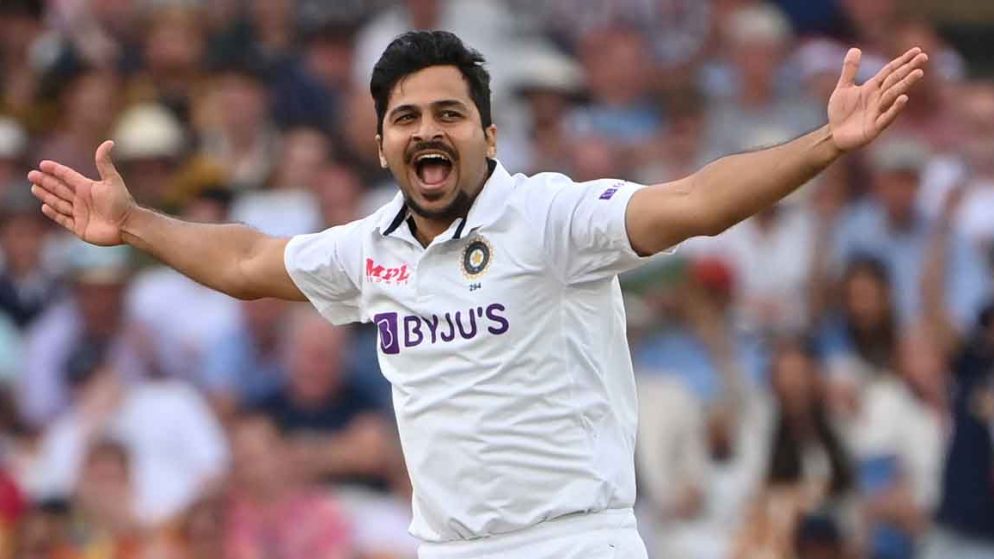 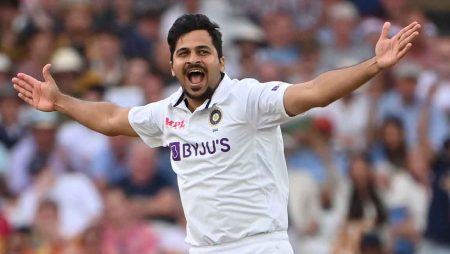 Aakash Chopra says “Shardul Thakur is ahead of Deepak Chahar” IPL 2021. Chopra believes Shardul Thakur might be included in India’s T20 World Cup. It is based on his ‘sensational’ form in the Indian Premier League 2021. Hardik Pandya is not bowling at all in the lead-up to the tournament. It is well disrupt India’s balance match. According to him, will force selectors to include another pacer in the team. Also, Shardul Thakur is likely to be ahead of his Chennai teammate Deepak Chahar in the pecking order.

“Hardik Pandya hasn’t bowled yet. If he doesn’t bowl or bowl very limitedly then your planning of three fast-bowlers and Hardik Pandy as a seam option will have to change. You’ll have to pick another fast bowler. I feel Shardul Thakur is ahead of Deepak Chahar in this race. The selectors might think about Shardul Thakur because he can bat and his form with the ball has been absolutely sensational. Before the start of the season, I said Deepak Chahar had to be the guy but now Shardul Thakur has bowled much better,” Aakash Chopra said.

Shardul Thakur has been instrumental in India’s red-ball success. Over the past two years and made the T20 World Cup squad only as an injury reserve.

Moreover, the bowling all-rounder has extended his purple in the IPL. He is yet to go wicketless in the second phase of the tournament. Also, it’s consistently provided CSK with pivotal breakthroughs. At just the right moment and Shardul Thakur’s overall tally in IPL 2021. In reads at 15 wickets from 13 matches at an average of 28.33.

Lastly, Chopra didn’t comment on which member of the 15-man squad. It might make way for Shardul Thakur but said it would have to be a spinner. Also, India has five spinners in the team: Ravichandran Ashwin, Ravindra Jadeja, Rahul Chahar, Varun Chakravarthy, and Axar Patel.

Read more: Brad Hogg says “Knowing that AB de Villiers is there behind him” in IPL 2021

Visit also: RCB’s Yuzvendra Chahal dances on a hit Punjabi track alongside wife Dhanashree Verma- “Spinning it on the field, and on the beat” in IPL 2021