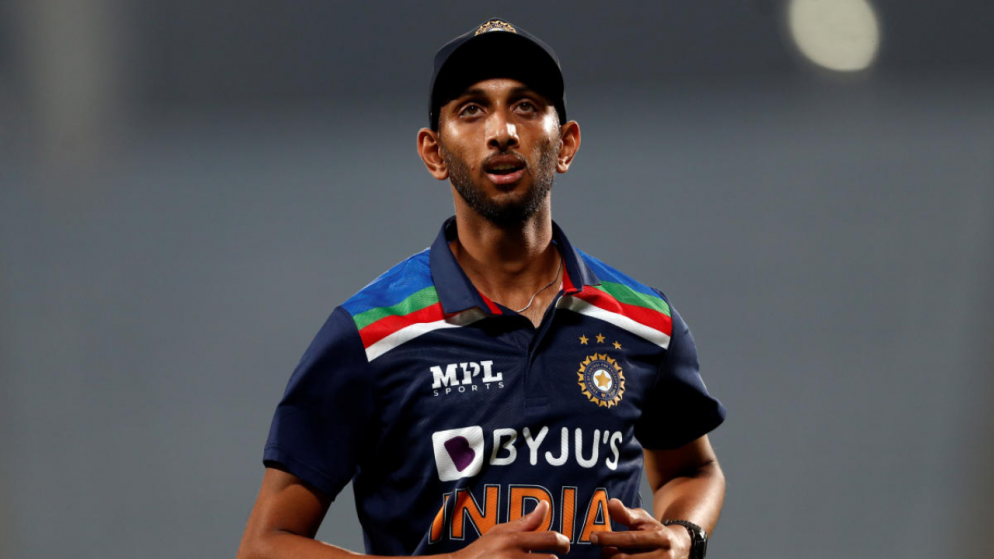 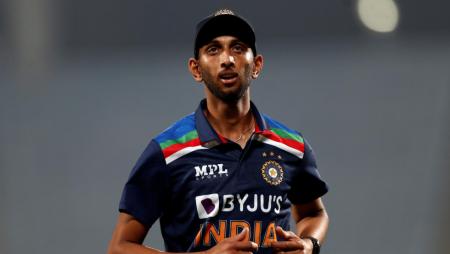 Aakash Chopra says “No one says anything to the one who got him” on Prasidh Krishna in IPL 2021. Chopra has lambasted the Knight Riders. Also, think tank for dropping Prasidh Krishna after one bad over at the death. He calls attention to that captain who erred in his choice of bowlers did not have to face the music. Prasidh admits 22 runs within the penultimate over. KKR’s final match against the Chennai Super Kings as Ravindra Jadeja crushed him for two fours and sixes. Prasidh was replaced by Sandeep Warrier within the Eoin Morgan-led side’s playing XI for IPL 2021 against the Delhi Capitals.

Moreover, reflecting on KKR’s team choice in a video on his YouTube channel. Chopra pointed out that Morgan did not have to face the consequences for his poor captaincy. Also, for lacking contribution with the bat.

“Prasidh Krishna bowled just the one bad over. No one says anything to the one who got him to bowl that over, neither does he score runs nor does anyone say anything to him,” Aakash Chopra said.

Lastly, Sandeep Warrier got to bowl just two overs in yesterday afternoon’s Indian Premier League. He did not look too threatening and was not given the ball at the death. Also, even though Lockie Ferguson was unavailable.

“Russell was not there, so who could have been there in place of him. I had given you the option of Ben Cutting, Shakib Al Hasan, and Pawan Negi. I had not given one option for sure, I had said that they cannot play Southee because he is not a like-to-like replacement, the batting becomes weak, you will not have the depth because Russell is not just a bowler,” Aakash Chopra said.

Read more: Aakash Chopra says “Chris Morris is not a patch on the player we saw for RR in the first half” in the IPL 2021