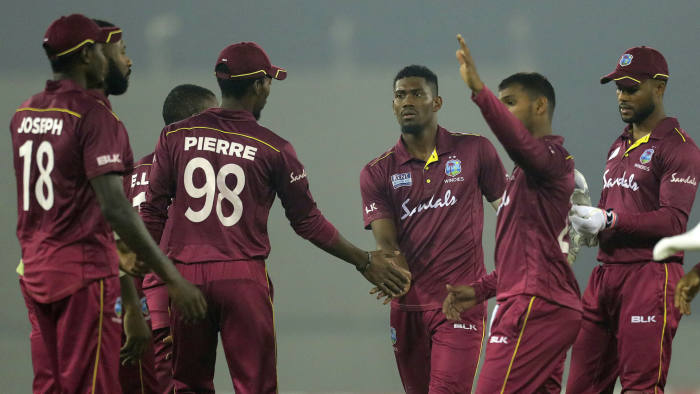 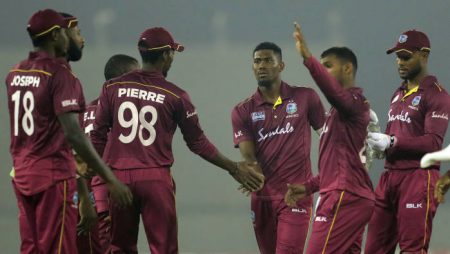 Aakash Chopra says “It is beyond my understanding” in T20 World Cup 2021. Chopra is confused by the West Indies’ timid batting approach. In both their T20 World Cup warm-up encounters. West Indies scored just 130 runs in their allotted 20 overs. Also, in their first warm-up match against Pakistan. They were handed a seven-wicket drubbing. They didn’t fare any better in yesterday’s clash against Afghanistan. Just scoring 133 in a 190-run chase to lose by a whopping 56 runs.

“It is beyond my understanding that there have been two consecutive encounters and West Indies have played as if they are playing Test cricket. They have lost a T20 match by 56 runs and they still had five wickets in hand,” Chopra said.

Chopra was bewildered by the West Indies. Also, allowing Mohammad Nabi to bowl a miserly four-over spell. When they were chasing a huge target.

“The bowling team gave 15 runs as extras in that. Nabi in his four-over spell picked up three wickets, bowled two maidens, and gave just two runs. I mean what is happening, someone explains at least,” Chopra observed.

Mohammad Nabi has scalped the wickets of Lendl Simmons. Also, Evin Lewis and Shimron Hetmyer to rock the West Indian batting lineup. Naveen-ul-Haq and Karim Janat were the other two wicket-takers for Afghanistan. He highlighted that most all West Indies batters played meticulous knocks.

“Lewis – 3 runs off 6 balls, Roston Chase made 54 runs off 58 balls, Hetmyer made two runs off ten balls, Pooran did score 35 runs off 26 deliveries but Russell made 11 off 16 deliveries,” Chopra said.

“My question is you lose the match by 56 runs, you have lost only five wickets and you still have five in hand, how did you lose by 56 runs? Defending champions – what exactly is happening there, it is beyond my comprehension because they are playing cricket in a different way. The last match was also like this, West Indies is a strange side,” Chopra also said.