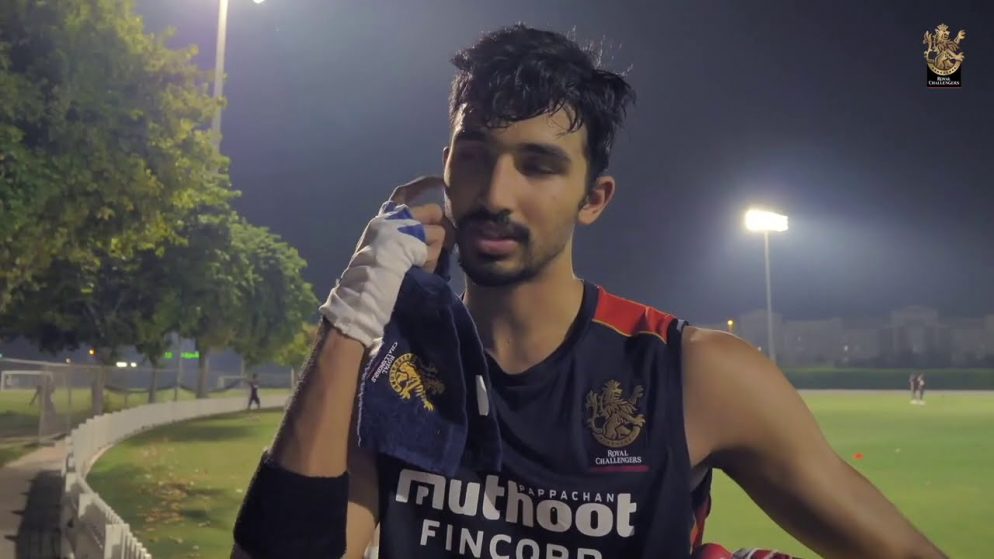 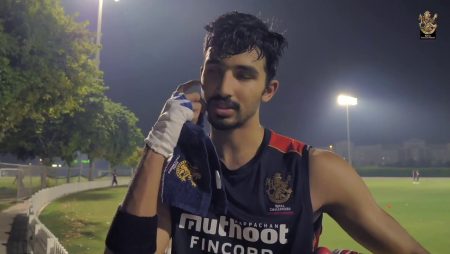 Aakash Chopra on RCB “We have not seen Devdutt Padikkal’s captaincy” in IPL 2021. Aakash Chopra believes Bangalore might have to acquire a captain. At the upcoming player auction as Devdutt Padikkal’s credentials as a captain are not known. Also, Virat Kohli has declared that he will step down. The Royal Challengers Bangalore captain after IPL 2021. The three-time finalists will be on the post for an able leader. Moreover, to supplant him at the rudder of affairs.

In a video shared on Chopra’s YouTube channel. He was asked by a fan about Bangalore’s captaincy candidates for next following season of the Indian Premier League.

“It is difficult, I will say you will have to do some acquisition. We have not seen Devdutt Padikkal’s captaincy, so how he does it I have got no idea,” Aakash Chopra said.

While acknowledging that Devdutt Padikkal might be the best fit. It is to take over the reins in the current RCB squad. He was unsure about his leadership qualities.

Aakash Chopra on RCB, “I think there are plenty of questions because among those who they have, Devdutt Padikkal is the only one seen but you and I both don’t know his captaincy credentials,” Chopra observed.

Devdutt Padikkal has stand out as a batsman. At the top of the order for RCB in the last two seasons of the IPL. However, it might be too premature to hand over the captaincy. Chopra suggested a few names that RCB could consider onboarding as captain for next year.

Visit also: Aakash Chopra says it breaks his heart- “This is very unlike the Mumbai Indians” in the IPL 2021