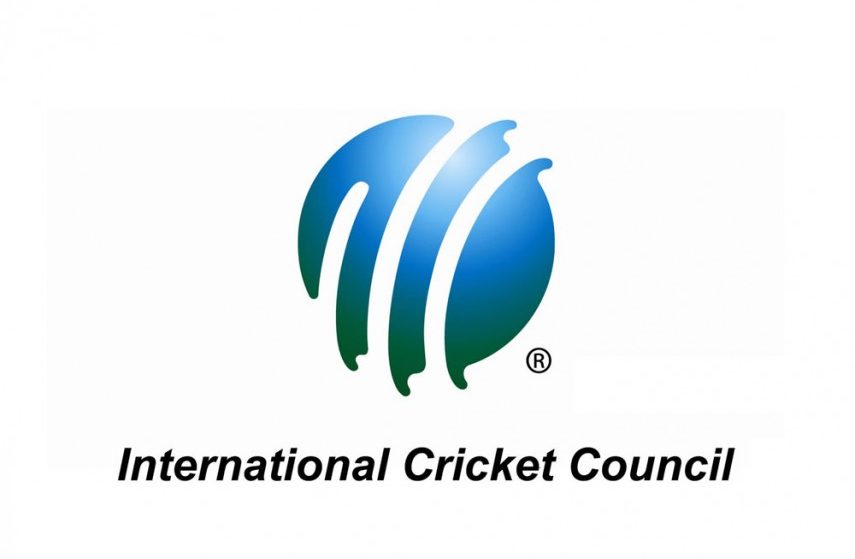 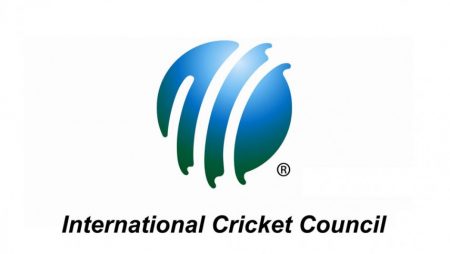 Aakash Chopra has expressed disappointment in ICC: T20 World Cup 2021. Chopra has expressed disappointment at how the International Cricket Council. And then to the other cricket bodies have treated associate nations in developing their cricket. Both Scotland and Namibia have struggled to compete. Against the big guns in world cricket. Also, responding to a fan question. He highlighted that no team is willing to play against associate nations.

“So far, cricket bodies like the ICC and big countries have shown only tokenism which means they have not supported each other. Let’s be honest, we have not played a bilateral series with Afghanistan, which is a Test-playing nation,” Aakash Chopra said.

“So we cannot say that we have played bilateral series with any associate nation. The same can be said about Australia, England, South Africa, and New Zealand. Unfortunately, the fact is no one wants to play against associate nations in my opinion,” Chopra said.

He put forward two ideas to develop the standard of cricket of associate nations. Also, calling for the need for tri-nation series. Including an associate country, Chopra suggested that the BCCI could make it mandatory. Moreover, to have at least 1-2 associate players in their squad.

“One, we can include one associate nation whenever there is a bilateral series and make it a tri-nation series. Second, a big board like BCCI can have a rule that all IPL franchises should pick at least 1-2 associate nation-players in their squad. Put a base price of INR 50 lakhs. That way we can provide experience to 20 players from associate nations,” Aakash Chopra added.

“Lastly, there are four overseas players allowed in the playing XI and if you include one cricketer associate nation, he shouldn’t be considered as an overseas cricketer. If you really want to improve their cricket, then we need to do something more meaningful than just giving them a spot in the World Cup,” Chopra concluded.