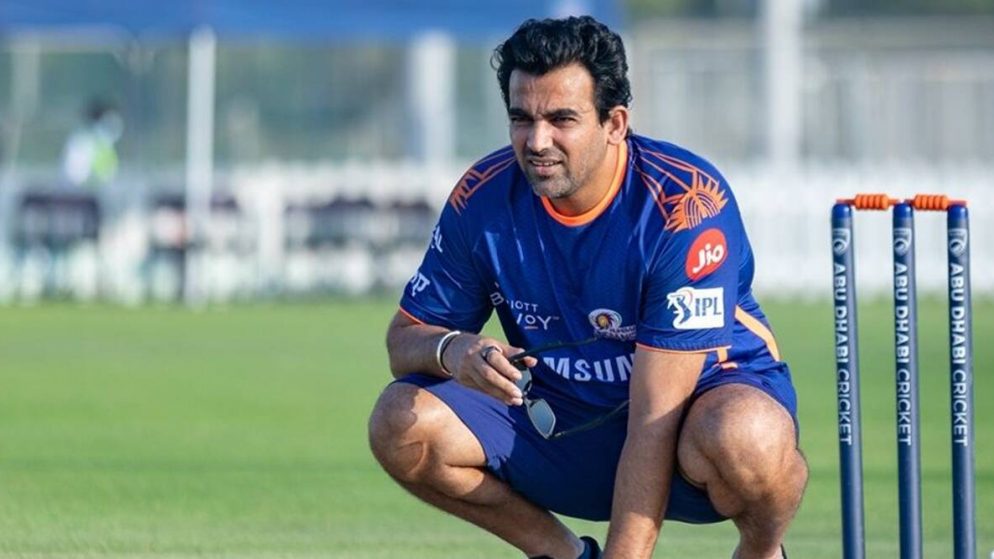 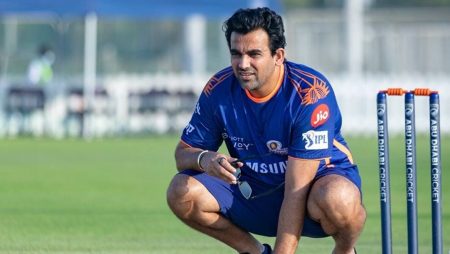 Zaheer Khan says “You haven’t given any chance to the bowlers” in T20 World Cup. Khan is against making any changes to India’s bowling lineup for the match against Afghanistan. He argued that the Indian batters haven’t given anything. Also, to the bowlers to do their job in the T20 World Cup. They can’t be blamed for the losses against Pakistan and New Zealand. India was asked to bat first in both games. It was ended up with just scores of 151 and 110. In which were easily chased down by their opponents. Zaheer Khan said the only rectifications needed for the Men in Blue. They are in their approach and the form of their batters.

“I don’t think they should make any changes simply because you haven’t given any chance to the bowlers yet. If you had made that many runs and then bowlers hadn’t done their job then it was understandable. But it hasn’t gone to that situation yet. The two matches you have lost were because you couldn’t make the required runs. I don’t think there should be any discussion on that. All the changes are required in the approach. Most of the issues are form-based that we haven’t seen the batting heft so far in this tournament,” Zaheer Khan said.

Further, two consecutive defeats mean India’s position. The tournament is terrible at best. Virat Kohli’s men now need to win their remaining three games. Against relatively weaker but exciting opponents and still, depending on other results. Ongoing their way to have a shot at reaching the semi-finals. While speaking about the change in India’s batting order. Zaheer Khan pointed at two possible thought processes. He said India could either back their instincts by sticking with Ishan Kishan.

“Lastly, you are in such a situation where you made one decision. And spoke everywhere about how it was done. After discussing with everyone and all that. So changing that after just one game will also be wrong. There are two thought processes here and none of them is wrong. If you are going back to Rohit Sharma that is also right. Because there you backed your instinct about the net run rate,” Zaheer Khan said.

Read more: Monty Panesar says “Virat, Ravi and Dhoni need to be on the same page for India” in T20 World Cup 2021