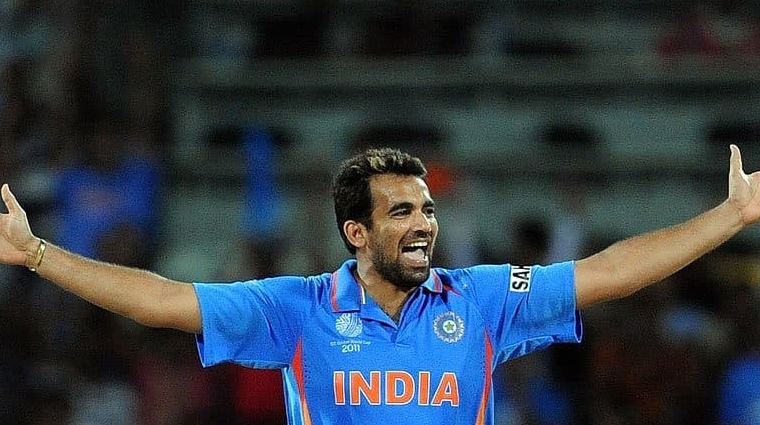 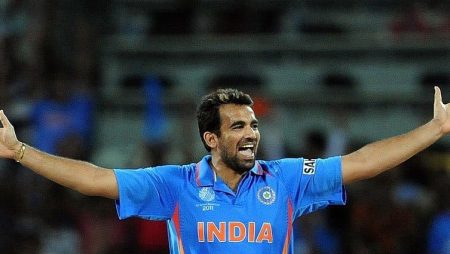 Zaheer Khan says, “New Zealand vs. India match will probably decide which team will be eliminated because both teams have lost a match and now will play against each other. Everyone was saying this is an easy group, but this is a tricky group. India needs to win their match against New Zealand at any cost. Otherwise, it will be very challenging for them,” Khan said.

Moreover, New Zealand and India are scheduled to meet. At the Dubai International Cricket Stadium on October 31. Also, India will be eager to record their first-ever T20 World Cup victory. Against New Zealand and inch a step closer to the next round.

Ashish Nehra analyzed Pakistan’s performance within the ICC T20 World Cup 2021. He accepted that the Men in Green were through to another round. They have defeated India and New Zealand.

“Lastly, more or less you can say that Pakistan is through to the semifinals. T20 World Cup qualification works in this way only. If you win two matches, that too against New Zealand and India, I don’t think there could have been a better start. So, I think Pakistan has secured a place in the semifinals,” Ashish Nehra said.