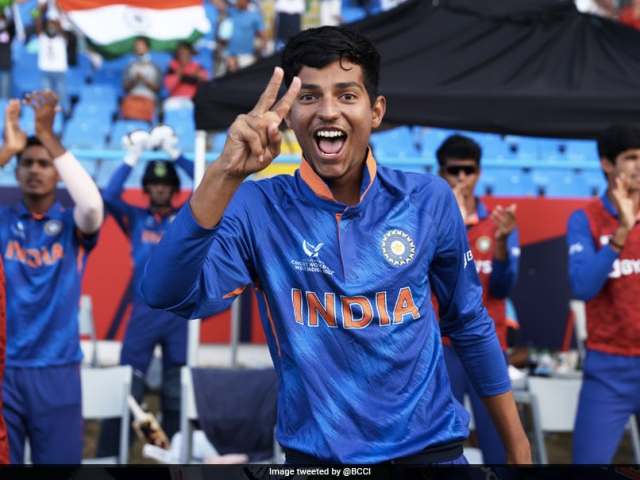 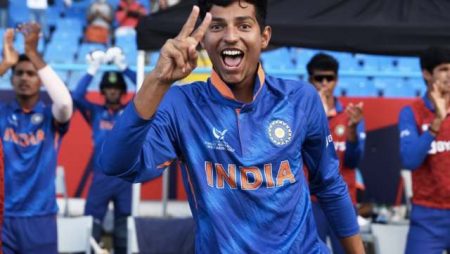 India’s U19 World Cup-winning captain, Yash Dhull, was purchase by the Delhi Capitals (DC) for Rs 50 lakh. On Sunday during the Indian Premier League (IPL 2022) mega auction in Bengaluru.

Yash Dhull’s Reaction To Being Selected By The Delhi Capitals

Dhull has award an IPL contract on Sunday. After leading India to a record-extending fifth U19 World Cup title earlier this month. He described the news as a “dream come true.” “Hello there, Delhi Capitals. Thank you for believing in me and selecting me in the auctions. For the past 8-9 years, I’ve been a member of the Delhi Capitals Bal Bhavan Academy. So this is a dream come true for me. I am very excited to be a part of the team and am prepare to give my all “In a DC press release, Dhull was quoted as saying.

Meanwhile, two of Dhull’s teammates from the U19 World Cup-winning team, Raj Bawa and Rajvardhan Hangargekar, landed big deals in the IPL auction on Sunday.

However, Harnoor Singh and Vicky Ostwal were unable to find buyers at the ongoing auction.

The IPL 2022 auction will take place over two days and will conclude later on Sunday.

Ishan Kishan was the most expensive purchase in the auction, with Mumbai Indians paying a whopping Rs 15.25 crore for him.

On Day 2 of the auction on Sunday, Liam Livingstone was the most expensive purchase.