Wriddhiman Saha’s comments did not “hurt” him; he “deserved honesty and clarity,” says Rahul Dravid. 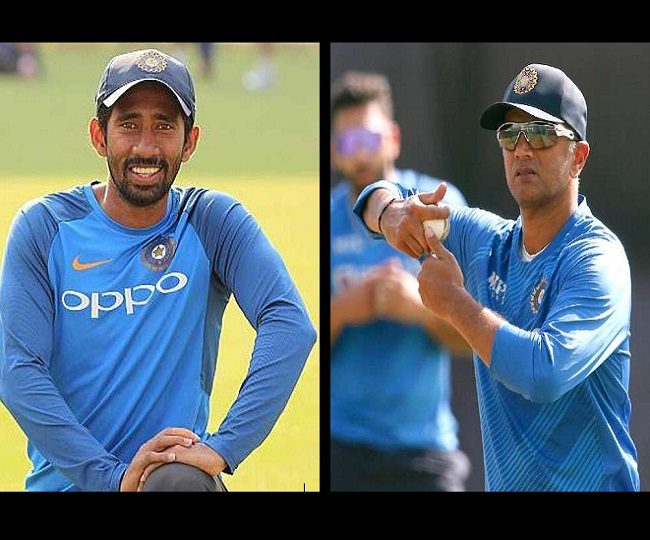 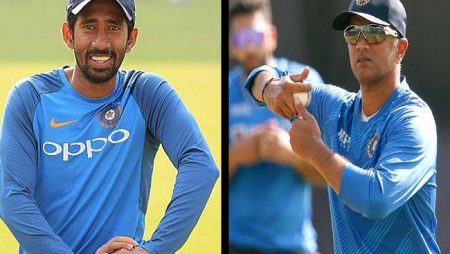 He also want to give the Bengal wicketkeeper clarity about his position in the team. Wriddhiman Saha told the media that during a private conversation after the South Africa series. Head coach Dravid asked him to consider retirement.

“I have a great deal of admiration for Wriddhi and his accomplishments, as well as his contribution to Indian cricket. That’s where my conversation began. I believe he deserved to be honest and forthright “Dravid stated.

The India coach stated that he will continue to have such conversations with players whether or not they agree with the content of the conversation.

“It’s about the conversations I have with players all the time. I don’t expect players to agree with everything I say about them all of the time. That is not the case. You can have difficult conversations with the players, but that doesn’t mean you should sweep them under the rug and avoid having them “said the former captain of India.

Dravid stated that his philosophy is to consult with players even before selecting a starting XI.

“I always believe in having those discussions before selecting a starting XI and being open to questions such as why they are not playing. It’s normal for players to be upset and hurt.”

Dravid also stated that the reason for speaking with Saha was because Rishabh Pant has already established himself as the new No.1 keeper and the Bengal player would not have had any opportunities.

“I was just trying to convey that, now that RP (Pant) has established himself as our No. 1 wicketkeeper-batsman, the plan is to groom a younger wicketkeeper (KS Bharat). This does not alter my feelings or regard for Wriddhi.”

“The simplest thing for me is to avoid those conversations and avoid speaking with players about it.” That is not what I intend to do.

“But, at some point,” he added, “I hope they respect the fact that I was able to stand up and have those conversations.”

Also Visit: After Wriddhiman Saha shared a screenshot of messages from a journalist, Ravi Shastri asked Sourav Ganguly to step in.

2 Replies to “Wriddhiman Saha’s comments did not “hurt” him; he “deserved honesty and clarity,” says Rahul Dravid.”