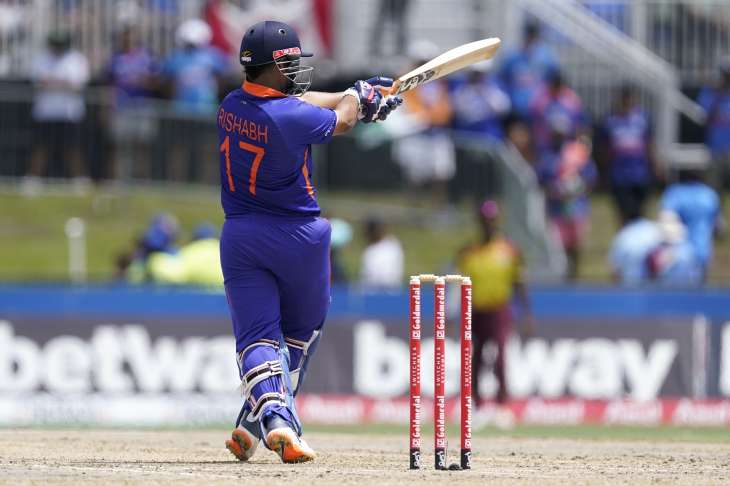 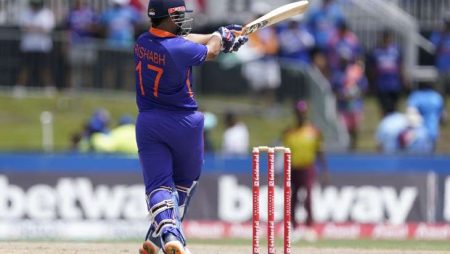 “World Cup approaching, the entire team is a little nervous” Rishabh Pant says. Rishabh Pant stated that Team India is “slightly nervous” as it prepares for the upcoming ICC T20 World Cup. After being eliminated in the group stage in the previous edition.

Rishabh Pant, India’s swashbuckling wicketkeeper-batter. Said on Wednesday that the team is “slightly nervous” as it prepares for the upcoming ICC T20 World Cup. Having been eliminated in the group stage in the previous edition. The finale will take place in Australia in October and November. ” With the World Cup approaching. The entire team is nervous, but at the same time, we love to give it our all and focus on our process. That is all we are capable of doing. ” Pant spoke on the sidelines of an event hosted by Visit Victoria, the state tourism board of Victoria.

India has not won an ICC event since winning the Champions Trophy in 2013.

Also Visit: We do not send our players to any other international cricket league: Rajeev Shukla

The team India is eager to end the drought this time.

“Hopefully, we’ll make it to the championship and do our best for the team,” Pant said.

“As members of the Indian team, we’d like to have as many supporters in Australia as possible. For us, every cheer counts. It gives us hope that we can win.”

Pant will be full of confidence in Australia, where he played a key role in the Indian Test team’s historic victory in the 2020-21 series.

“It’s one of my favorite memories from my cricket career thus far. I’m glad I could help my team cross the finish line that day and win that incredible Test match and series “Pant recalled his two outstanding innings in the final two Tests of the four-match series.

“Playing at the MCG is an amazing experience for me because it is one of the most iconic cricket stadiums in the world. The Indian crowd, in particular, is fantastic for us “He stated.