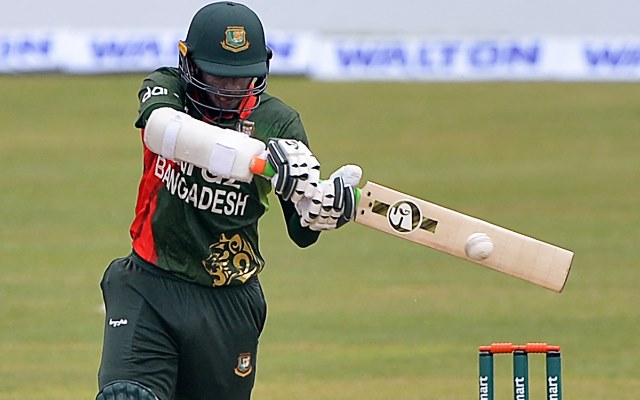 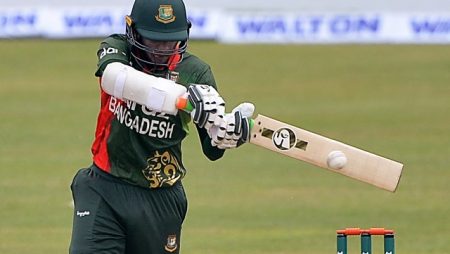 Shakib Al Hasan, a veteran Bangladesh all-rounder, is expect to miss the upcoming ODI series against the West Indies. To recap, Bangladesh lost the Test series to the West Indies and will now play a three-match T20I series against the Men in Maroon beginning on July 2. Following the T20I series, the visitors will face the home team in a three-match ODI series in Guyana on July 10, 13, and 16.

Shakib will play in the T20Is but may miss the ODIs because they are not part of the ICC Super League. Taijul Islam, a left-arm spinner, is expect to replace the star all-rounder. Nazmul Hasan, president of the Bangladesh Cricket Board (BCB), shared the information on Wednesday (June 29).

Shakib Al Hasan has not officially communicated with the board: Nazmul Hasan, president of the BCB

“Shakib stated before leaving for the West Indies that he will not play a Test and will only play one day and T20.” After sitting with me, he stated that he would play the Test, and he was later named captain. “I heard he told Jalal Bhai (BCB’s cricket operations chairman) that he might not play in the ODI series, and that he had said so previously,” Nazmul told reporters on Wednesday.

“Because he hasn’t officially spoken with the board, I’m guessing I’ll understand it after speaking with them today or tomorrow.” But you can regard that as unofficial, given that he informed us of his decision earlier. It is fine for seniors to take a break from games that are not part of ICC events (ICC Test Championship and ODI Super League). “We can see the new cricketers and whether or not we have players in their place,” he added.

The visitors were thrash by the home side in the recent Test series, but they will be looking to rebound in white-ball games, beginning with the T20I series against the Men in Maroon, which begins soon.