Who is the eldest and youngest player in the IPL 2023 mini-auction pool? 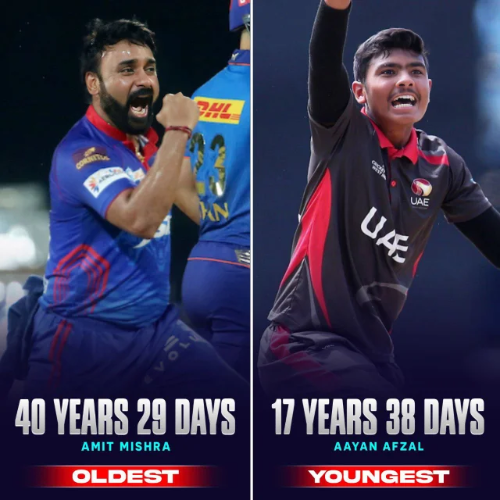 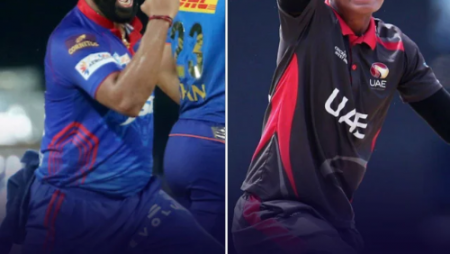 Who is the eldest and youngest player in the IPL 2023 mini-auction pool? The IPL has released the list of 405 players for the forthcoming mini-auction, which will take place on December 23 in Kochi.

The IPL release the list of players who will be auction off in the IPL 2023 mini-auction on December 23 in Kochi. The pool for the forthcoming auction will consist of 405 participants, including 132 international players. Initially, clubs chose 369 names from a list of 991 players and then requested 36 extra names.

The most recent list includes 282 uncapped players, including four from associate nations. A total of 87 places are available, with 30 reserved for international talents. The highest reserve price category is INR 2 crore, and 19 international players have elected to be placed in it. Now that the final list of players has been released. Clubs will be scratching their minds to come up with a strategy for the mini-auction.

Afghanistan’s bowler Allah Ghazanfar is the youngest player on the 405-person list for the IPL 2023 mini-auction.

H e is sure to pique buyers’ interest on December 23. Afghanistan’s young spinners are constantly in demand in T20 cricket. Ghazanfar would like to build a name for himself if given the opportunity to play in the world’s largest T20 competition.

Ghazanfar was born on July 15, 2007, making him the youngest player in the pool of 405 for the IPL 2023 mini-action at 15 years and 151 days. He is a right-arm off-spinner who plays in the Shpageeza Cricket League for Mis Ainak Knights. He is 6 feet 2 inches tall and has set a starting bid of INR 20 lakh for the auction.

His name initially made headlines in August this year when he claimed four wickets. While giving 15 runs against Hindukush Stars in the newest edition of the Shpageeza Cricket League. Prayas Barman, the IPL’s current youngest player, played one game for Royal Challengers Bangalore in 2019 at the age of 16 years and 157 days.

While Ghazanfar is still a fresh name in the cricket world. The oldest player on the list of 405 is a well-known figure, Amit Mishra. After being release by the Delhi Capitals ahead of the 2019 season, the veteran Indian spinner. Who is 40 years and 19 days old, has registered for the IPL 2023 mini-auction.

Also Read: Richa Ghosh said – ‘Since childhood, I’ve followed Dhoni and how he used to finish the game’