When and where can I see the first unofficial test against India in 2022? 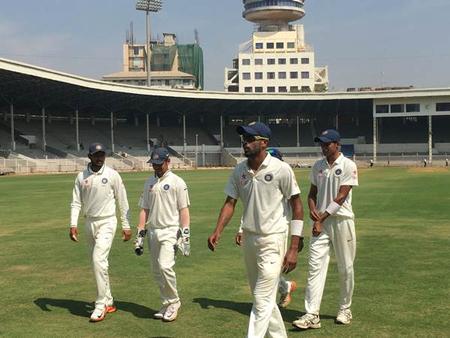 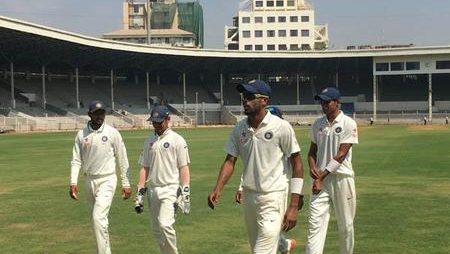 When and where can I see the first unofficial test against India in 2022?. Two unofficial Test matches between India A and Bangladesh A are schedule to begin on November 29.

Two unofficial Test matches between India A and Bangladesh A are schedule. To begin in Bangladesh on Tuesday, November 29. The first informal Test between the two teams will take place. At the Sheikh Kamal International Cricket Stadium and last till December 2.

In preparation for the red-ball series against the Bangla Tigers. Abhimanyu Easwaran has been give command of the Indian team. Along with Upendra Yadav serving as the wicketkeeper. The Indian team will have notable players like Yashasvi Jaiswal, Sarfaraz Khan, and Navdeep Saini.

On the other side, wicketkeeper-batsman Mohammad Mithun will captain Bangladesh A. For the series, along with Najmul Hossain Shanto, Mosaddek Hossain, and Shoriful Islam.

When the two teams last played one another in 2015, India A prevailed by an innings and 32 runs. With a few players hoping to stand out and strengthen their case for the senior team. India A will try to accomplish a similar accomplishment.

The game will serve as a warm-up before the senior teams from each nations’ three-match ODI and two-match Test series. There will be no official transmission of the two teams’ unofficial Test series. But it will be live-streamed on Bangladesh Cricket’s YouTube channel.