What would happen if the T20 World Cup 2022 semifinal between India and England is called off? 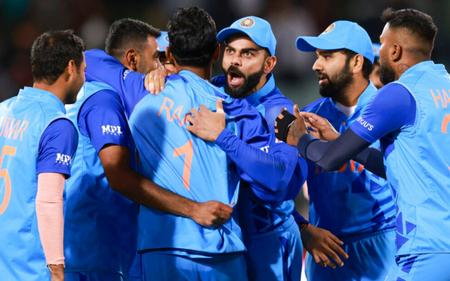 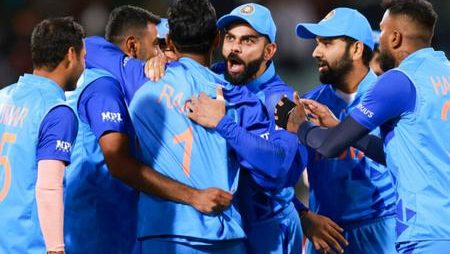 What would happen if the T20 World Cup 2022 semifinal between India and England is called off? India will go to the finals if weather interferes.

After a dismal performance at the competition the year before, the Men in Blue gave it their all this time and advanced to the T20 World Cup 2022 semifinals. To advance to the top match, they will now play England at Adelaide Oval on November 10, Thursday. India hasn’t won the tournament’s championship since its initial year in 2007, thus they’ll be hoping to end their curse.

All four teams—India, Pakistan, New Zealand, and England—performed admirably throughout the Super 12 stage, although rain hampered many of the teams’ travel plans. Due to the cancellation of their critical match, the defending champions and hosts Australia were also disqualified from moving on to the knockout round.

None of the teams would want rain to interfere with their semi-final match given the weather in Australia. The International Cricket Council (ICC) has reserved days for the semi-final matches. But in the event that rain or other inclement weather prevents play even on those days. The teams who finished first and second in respective points tables will be in the lead.

Read also: IPL 2023: The Mumbai Indians might release five players before the auction

If the game is called off, India advances to the finals.

As a result, if the India against England semi-final game is cancel or postponed. India will advance to the T20 World Cup 2022 finals based on their standing in their group’s points standing. And india won Group 2 with eight points, while England took second place in Group 1 with seven points. India will therefore have the upper hand over England in such a scenario. Similarly, if the match between New Zealand and Pakistan is call off. The Kiwis will go to the championship round.