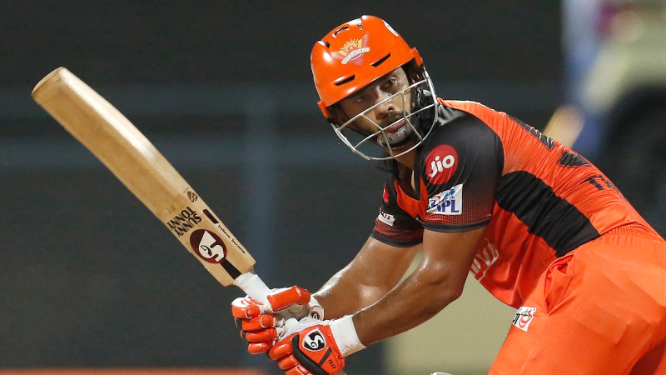 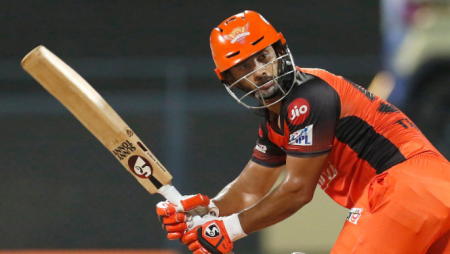 Rahul Tripathi, a talented Maharashtra batter, described his first India call-up as a result of his enormous hardwork over the years. Tripathi, 31, has been one of the most consistent uncap IPL players over six seasons, with the 2022 edition being his best, with 413 runs at a strike rate of 158.24 for Sunrisers Hyderabad. Tripathi, the son of an army officer, has consistently performed well in the IPL and for his domestic side Maharashtra.

“It is a very big opportunity, a dream come true (moment) and (I) appreciate (it),” Tripathi told PTI.

“I am overjoy that the selectors and everyone believed in me, and that my efforts rewarded. And hopefully, if I get a chance to play, I will give it my all “Tripathi, who has the distinction of hitting six sixes in an over twice in local tournaments, agreed.

Tripathi has 2,540 first-class runs from 47 matches for the prestigious Deccan Gymkhana club, one of Pune’s oldest. In domestic cricket, he has also captained Maharashtra.