“What Message Did He Want?” Sunil Gavaskar Responds to Virat Kohli’s ‘Only Dhoni Texted’ Remark 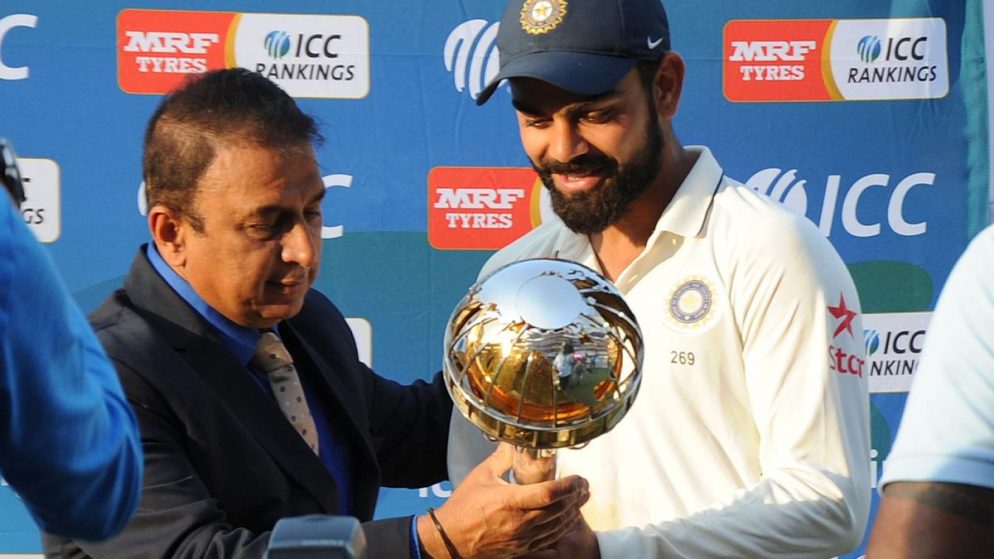 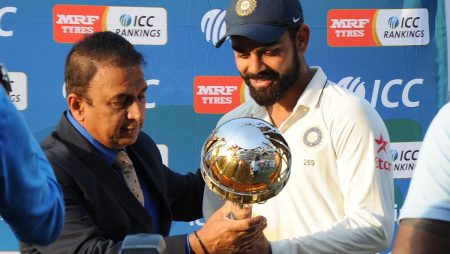 “What Message Did He Want?” Sunil Gavaskar Responds to Virat Kohli’s ‘Only Dhoni Texted’ Remark. Sunil Gavaskar, former captain of the Indian cricket team, has now stated that the “other persons” who did not contact Kohli should have been “named.”

Virat Kohli held an emotional press conference after scoring 60 against Pakistan in the Asia Cup 2022 Super 4 match on Sunday. Except for MS Dhoni, the former Indian cricket team captain said no one contacted him after he stepped down as Test captain last year. “I can say that when I announced my resignation as Test captain, I received a message from only one person with whom I previously played, and that was MS Dhoni. Many people have my phone number…many people make suggestions on TV…but no one messaged me. When you have genuine respect and connection with someone, it shows in this way “Kohli stated.

Also Visit: Jemimah Rodrigues nominated for the ICC’s ‘Player Of The Month’ award.

Former captain of the Indian cricket team Sunil Gavaskar responds “other persons” who did not contact Virat Kohli’ should have been “named.”

“I’m not sure what the inside-the-dressing-room situation was with all these other players. If he has named one person who contacted him, perhaps he should have also named the other people who did not contact him. Rather than assuming that everyone else did not contact him, that would have been more fair to everyone involved “Gavaskar stated this during a discussion on India Today.

In a separate conversation on Sports Tak, Gavaskar asked, “What message did he want?” “Encouragement? But he’s done with captaincy, so why would he need motivation? That chapter (captaincy) is now complete.”

He felt that the best part of leaving captaincy is being able to focus solely on one’s game.

“You are now only playing cricket. So concentrate on that role because as captain, you think about and worry about your teammates. When your captaincy is over, it’s time to concentrate on your own game “said the legendary opener.

He didn’t forget to mention that when he stepped down as captain after winning the Benson & Hedges World Championship of Cricket in Australia in 1985, he received no special messages or phone calls. “Now, after the (B&H) World Championship of Cricket in 1985, I stepped down as captain. That night, we celebrated and hugged each other, but what else do you expect?”