We’re on the verge of crossing the line and discovering our true strength: Nicholas Pooran 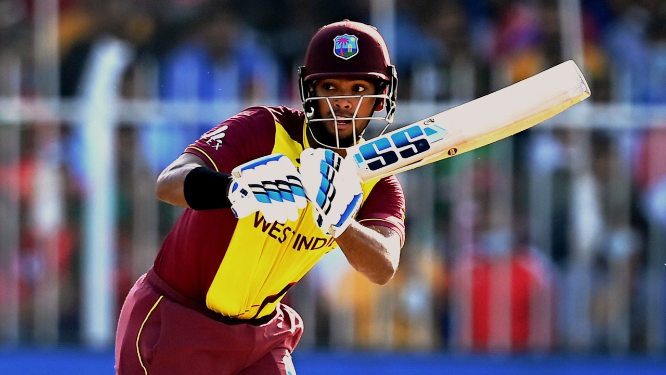 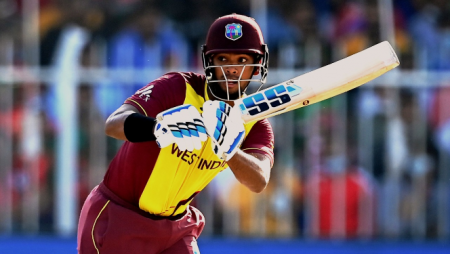 We’re on the verge of crossing the line and discovering our true strength: Nicholas Pooran. ‘We’re ready to come out there and put our hearts and souls on the line as a team,’ Pooran said.

Also Visit: Amazon set its sights on the ICC media rights for the 2024-31 cycle.

This game is constantly teaching us new things: Nicholas Pooran

“This game is constantly teaching us new things, and I’m grateful for the opportunity.” It’s difficult to lose, and I’m disappointed, but that’s where learning happens, and as a group, we understand that and know for a fact, that it’s our time now,” Pooran said ahead of the third ODI against India.

“I keep telling people that winning and losing is contagious, and right now in ODI cricket, we’re losing and finding ways to lose games, but in terms of confidence, all the guys are ready to take on the challenge again.” We’re ready to go out there and put our hearts and souls on the line as a team,” he added.

Despite losing the first two matches, the home team fought hard against the Men in Blue and crossed the 300-run mark in both. Skipper Pooran appears to be in good form, as the left-handed batter hit an excellent fifty in the second ODI.

“Obviously, we’re just getting started putting together performances.” I don’t want to come to the conclusion that our batting or bowling are our strengths. We’re still figuring it out as a group. We haven’t put in a collective effort yet, and the results haven’t shown it, but the more games we play as a unit, the more we’ll figure it out, and we’re close to crossing the line and figuring out what our strength as a team is,” said Pooran.