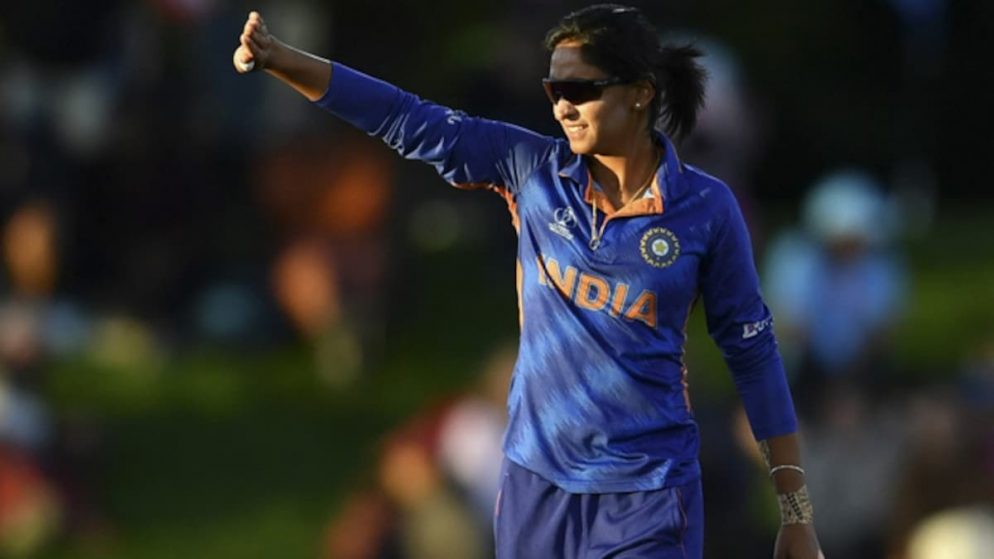 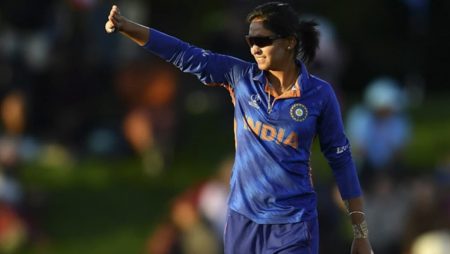 Harmanpreet Kaur, captain of India’s women’s team, said the team “forcefully played” in wet conditions in the first T20 International against England here, which resulted in a nine-wicket defeat for the tourists. India defeated England in the semi-finals of the Commonwealth Games just a month ago, but the T20 series did not go well for them on Saturday night.

“We weren’t able to get the runs we were expecting; I just feel like we played forcefully because the conditions weren’t 100 percent fit to play. ” Harmanpreet said after the game.

The Indian captain backed up her teammates

Despite the wet conditions, which could have resulted in injuries at any time, everyone in the team gave their all.

“However, I am pleased with the way the girls are working because there is a risk of injury. But they are ready to play.”

“That’s why you need teammates in the team who can score in any situation. I’m pleased with how we put our efforts,” she added.

India also lost a key player when Radha Yadav’s diving effort in the second over of England’s chase resulted in a shoulder injury, forcing the latter to leave the field in pain.

The 23-year-unexpected old’s exit from the field left India without a bowler who could have turned things around for the visitors.

“I know the conditions were not ideal for playing cricket, but we persevered.”

“I know the ground was too wet and there were so many opportunities to get hurt. One of our players got hurt as well.” “She was our main bowler, and that’s why we were short,” Harmanpreet explained.

“We were one bowler short, and the effort we were putting in meant a lot,” she explained. “I am really happy that girls came forward to give their all,” she added.

Also Read: Bumrah and Harshal have regained their fitness and are set to return for the T20 World Cup.