“We Need To Improve In Every Aspect Of The Game:” Delhi Capitals Coach Ricky Ponting 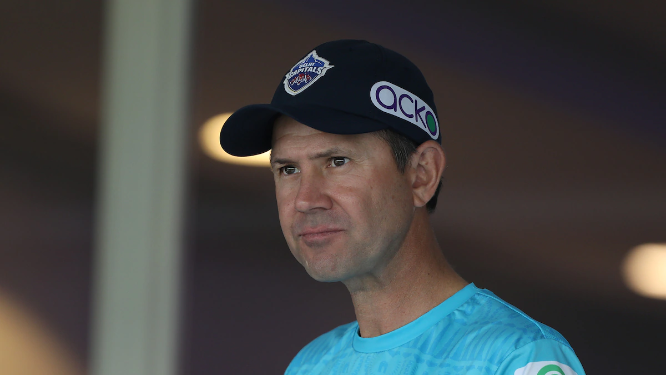 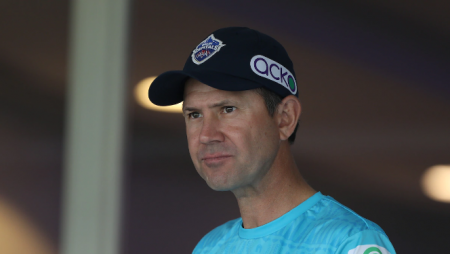 IPL2022: “We Need To Improve In Every Aspect Of The Game:” Delhi Capitals Coach Ricky Ponting.

After suffering its third defeat in five games in the ongoing Indian Premier League, Delhi Capitals head coach Ricky Ponting believes his team must improve in all aspects of the game. DC defeated by Royal Challengers Bangalore by 16 runs at the Wankhede Stadium on Saturday night, dropping them to the bottom half of the IPL table with just four points.

Coach Ricky Ponting: It’s time for DC to start clicking as a unit in all aspects of the game.

“We haven’t batted at full strength. Mitchell Marsh made his debut and most likely did not fit the tempo of the game that we required. In the middle order, Rovman Powell has yet to fire. So we need to fix a few things and stick to our game plan for the duration of the tournament “Ponting stated this during the post-match press conference.

“There are definitely some things that could be better with the bat and ball. We were completely blown out of the park in just a couple of overs. We need to improve in every aspect of the game.” Ponting stated that getting the right team combination will be critical for DC in their upcoming matches.

“The next two games are pretty important for us, and we need to look at all aspects of our game, pick the right team, and those 11 players we pick have to stand up and get the job done,” furthermore said

“Prithvi (Shaw) has been playing exceptionally well, but we know what will happen if one of the top four goes on to make a big score of 80-plus, which hasn’t happened for us so far.” Ponting, on the other hand, has been very impressed with Kuldeep Yadav’s performance so far in the tournament, stating that the left-arm spinner is thriving in the DC environment.

“Kuldeep appears to be thriving in the environment we’ve created for him.” Going into the auction, I was very eager to bring Kuldeep to the Delhi Capitals. He didn’t get the opportunities he thought he should have with KKR last season.

“Only 3-4 years ago, he is one of the leading spinners in IPL and playing for his country, so all the skill and talent is there, we just need to build some fences around him and give him confidence and back his skills,” he explain.

On April 20, DC will face the Punjab Kings in Pune.