‘We lost wickets in a heap,’ admits Shikhar Dhawan 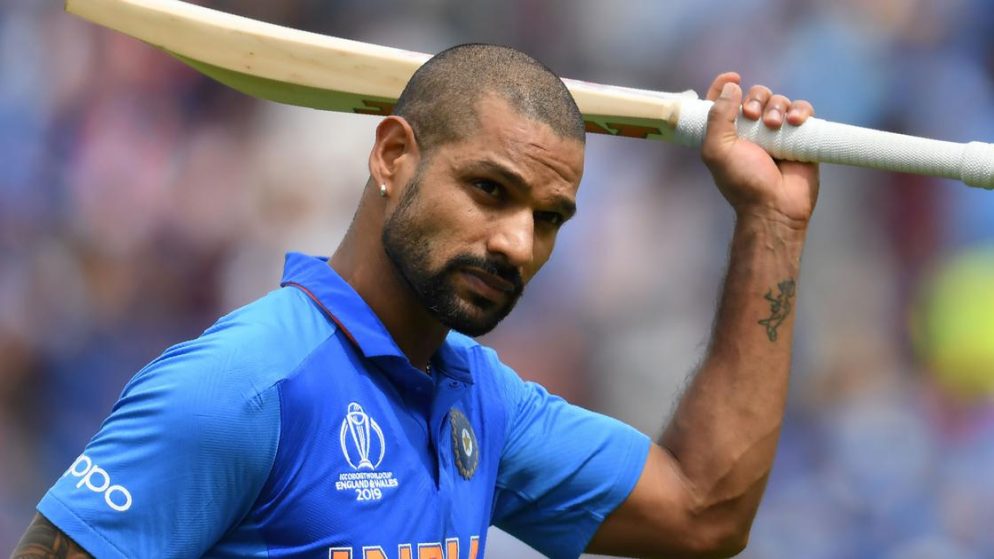 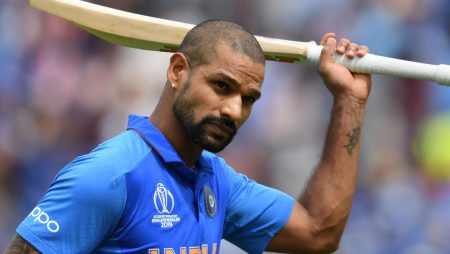 ‘We lost wickets in a heap,’ admits Shikhar Dhawan of India’s middle-order collapse.

India were defeated by South Africa in the first ODI of the two sides’ three-match ODI series in Paarl. The Proteas defeated the ‘Men in Blue’ by 31 runs.

Shikhar Dhawan, India’s opening batter, has now stated that the wicket was on the slower side, with some turn on offer. The left-handed batter also stated that it was difficult for the Indian middle order to chase down a target of nearly 300 runs.

Also Read: Team India’s Herculean Effort Against Australia At The Gabba Ends After One Year

Shikhar Dhawan also stated that India lost wickets at an alarming rate and that the team did not have a century partnership in the first ODI. Dhawan also lauded South African batsmen Temba Bavuma and Rassie van der Dussen for extending the Protean innings.

“Our wickets fell in a heap, which affected us as a batting unit.” Of course, we didn’t have a century on our team, nor did we have a large partnership. “I thought both South African batters batted well and took the innings quite deep,” Dhawan added.

Dhawan also stated that he wanted to play the ball on merit and that he always wanted to build a big partnership when the wickets began to fall.

“Yes, the plan was to play on merit at first, and it was a kind of wicket that we got back home.” I was going with the flow, but when the wickets fell, I was thinking about stitching a big partnership. “It wasn’t easy for the new batsmen to score runs because the plan of the set batsmen was to take it deep,” Dhawan concluded.

One Reply to “‘We lost wickets in a heap,’ admits Shikhar Dhawan”