“We crushed their confidence for four years,” Kapil Dev says of Pakistan’s defeat. 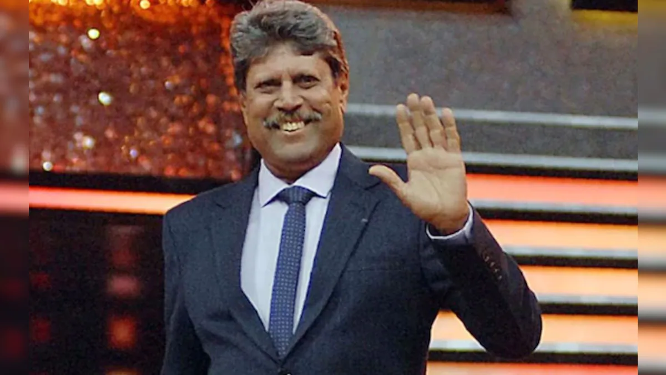 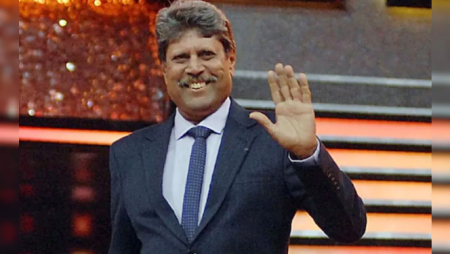 “We crushed their confidence for four years,” Kapil Dev says of Pakistan’s defeat. Kapil Dev revisited the 1986 Austral-Asian Cup final, in which India lost by one wicket to Pakistan.

Cricket fans around the world are looking forward to the mouth-watering match between India and Pakistan in the Asia Cup 2022 on August 28. Both teams have played numerous games against each other over the years and have always been the center of attention due to their heated rivalry. Both countries have displayed fierce competition, making it difficult for fans and experts to predict a winner between the two. As the Asia Cup approaches, former India captain Kapil Dev recalled the final of the Austral-Asian Cup in 1986, in which India lost by one wicket to Pakistan. When asked about the loss, Kapil stated that it was extremely difficult for his team to recover from that point.

In the 1986 Austral-Asian Cup final, India scored 245 runs in their innings, thanks to 92, 75, and 50 runs from Sunil Gavaskar, Kris Srikkanth, and Dilip Vengsarkar, respectively. Chasing 246, Pakistan lost quick wickets, but it was Javed Miandad who stood like Pakistan’s last hope and smashed a century.

With 13 runs to go in the final over, Team India captain Kapil Dev gave the ball to Chetan Sharma. Unfortunately, Miandad won the game for Pakistan with a last-ball six, which was unusual at the time.

“We thought we should have 12-13 runs to defend in the last over of the match. It was a very difficult task, almost impossible in those times,” Kapil said during a Star Sports segment called “Frenemies.”

“There was no other option. He gave it his all, as did the rest of us. It ended up being a low full-toss. Miandad stayed on his back foot and connected. We can’t sleep even when we remember it today. For the next four years, that defeat shattered the entire team’s confidence. It was extremely difficult to recover from there “He continued.

India and Pakistan will face each other in the Asia Cup opener on August 28 in Dubai.

In the T20 World Cup 2021, India will seek vengeance for its loss to Pakistan. Last year’s victory in Dubai was Pakistan’s first over India in a World Cup match.

They have yet to defeat India in the 50-over World Cup, where the Indians have a 6-0 record.

Also Read: According to the Supreme Court, a bench led by Justice DY Chandrachud will hear BCCI matters.