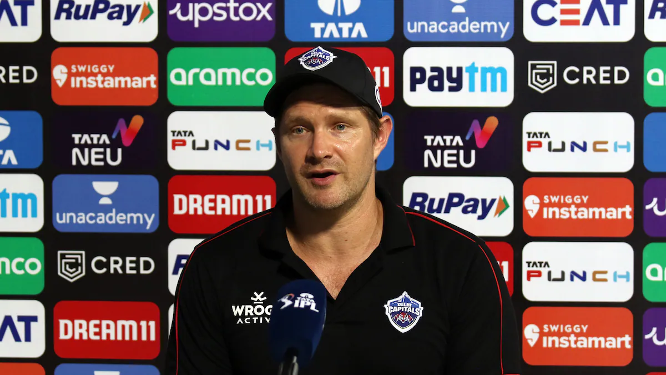 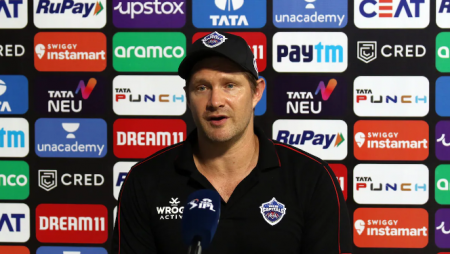 Who is the world’s best T20I player right now? The question can elicit a variety of responses. Former Australia player Shane Watson, on the other hand, has an easy answer. It’s Babar Azam calling. The captain of Pakistan’s cricket team is currently rank first in the ICC ODI and T20I rankings. He was instrumental in Pakistan reaching the 2021 T20 World Cup semi-finals last year. Pakistan are among the favorites to win the trophy again this year, and Babar’s form is a major reason for that. Watson asked on The ICC Review to name five players who would be his first choices for a World T20I XI. The great Australian chose Babar as his first pick.

World T20I XI: He’s the world’s best T20I batter, and he knows how to dominate.

“My first choice would be Babar Azam,” Watson said. “He’s the world’s best T20I batter, and he knows how to dominate. He doesn’t seem to be taking any chances, and he scores incredibly quickly against the best bowlers in the world “On The ICC Review, Watson stated.

Watson’s second selection was an Indian. “The second is Suryakumar Yadav,” Watson explained. “He’s batting extremely well, and he’d be my No. 2 pick.” But I wouldn’t be surprised if (India teammate) KL Rahul goes off in the T20 World Cup in Australia, because he has the game to dominate in these conditions.”

Watson’s third and fourth picks were Australia’s David Warner and England’s Jos Buttler, respectively, and his fifth pick was also a Pakistan cricketer.

“The final one is Shaheen Afridi,” Watson added. “His wicket-taking ability is exceptional.”

“We saw his ability to get the best batsmen out with that brand new ball in the last men’s T20 World Cup. I’d be surprised if he doesn’t dominate in Australian conditions, where the ball swings around and the wickets are fast and bouncy.

“My only reservation about him is that if he doesn’t take wickets right away, he may lose steam.

“But I’m sure he’s been thinking about it. I’d be surprised if he doesn’t win this one.”