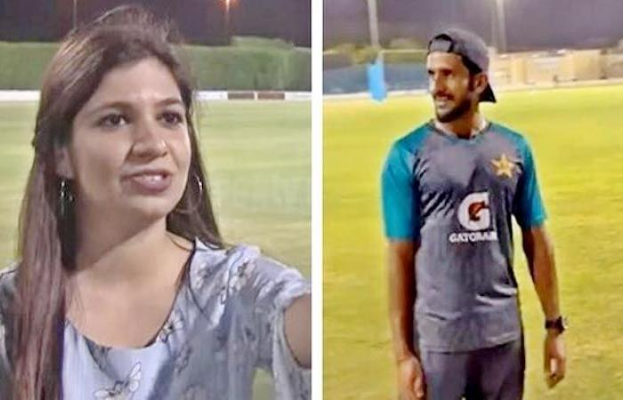 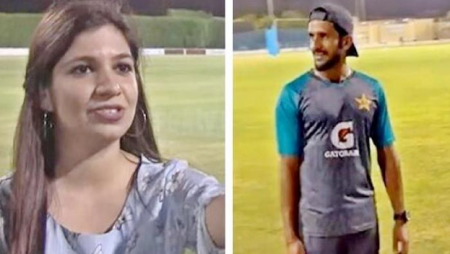 India got their Asia Cup campaign off to a winning start, defeating archrivals Pakistan by 5 wickets in a Group A match in Dubai. Despite the two countries’ rivalry, players from both camps were seen laughing with each other after the game. Even fans from both countries are desperate to see their favorite cricketers. During a recent training session for Pakistan, Hassan Ali interacted with an Indian fan, who also took pictures with the star pacer.

In a video post on YouTube by paktv.tv, Hassan was heard saying. “I love India,” after a fan informed him that Hassan had a large fan base in India.

Hassan named as a replacement for Pakistan’s injured pacer Mohammad Wasim Jr. He was not, however, named to the playing XI for the game against India.

Hardik Pandya delivered an outstanding all-round performance in India’s thrilling five-wicket victory over Pakistan. Hardik (3/25 in 4 overs) demonstrated his value under pressure by assisting India in bowling out Pakistan for 147. The chase should have been simple, but India’s experienced top-three faltered, putting extra pressure on the middle order.

Hardik Pandya (33 not out off 17) and Ravindra Jadeja (35 off 29) then put India on the verge of a historic victory. The star all-three rounder’s fours off Haris Rauf’s 19th over effectively sealed India’s victory.

Hardik finished the game with a six off left-arm spinner Mohammad Nawaz with the team needing six off three balls.

Also Read: Hardik Pandya and Rashid Khan have risen to the top of the ICC T20I player rankings.