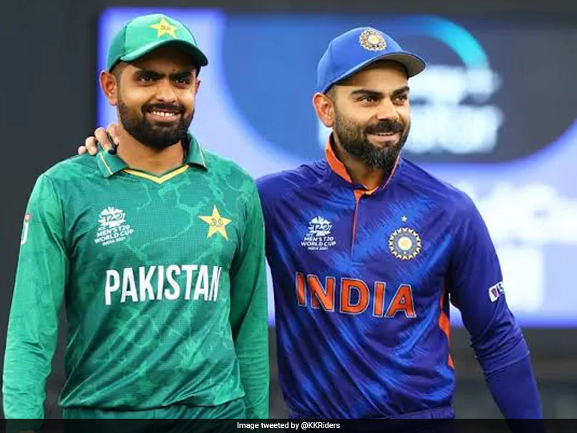 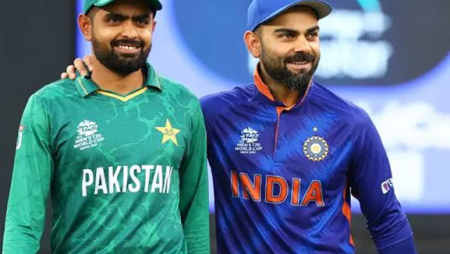 Wasim Jaffer’s Hilarious ‘Narcos’ Meme On India-Pakistan Asia Cup Matches. India and Pakistan will meet for the first time in Group A on August 28. They will almost certainly meet again in the Super 4s stage.

The schedule for the upcoming Asia Cup 2022 released on Tuesday. The tournament will feature archrivals India and Pakistan facing off in Group A on August 28 in Dubai. These two teams will almost certainly meet again in the Super 4s stage later in the tournament. India and Pakistan will meet for the first time since the T20 World Cup. When the Babar Azam-led team defeated the then-Virat Kohli-led team.

As fans prepare for the match between India and Pakistan, former India batter Wasim Jaffer shared a hilarious meme from the hit Netflix show ‘Narcos,’ predicting the broadcasters’ happiness.

Previously, it was announced that Sri Lanka will host the Asia Cup in the United Arab Emirates. Due to the ongoing economic crisis in Sri Lanka, the tournament was relocated.

The match against Pakistan would be India’s first match in the upcoming Asia Cup, and the team led by Rohit Sharma would then face a qualifier. Following the group stage matches, there will be a Super 4 phase, with the top two teams advancing to the finals.

Earlier, Asian Cricket Council President Jay Shah said, “Considering the prevailing situation in Sri Lanka, the ACC after extensive deliberation has unanimously concluded that it would be appropriate to relocate the tournament from Sri Lanka to the UAE,” according to a statement from the ACC.

“Every effort was made to host the Asia Cup in Sri Lanka, and the decision to move the venue to the UAE was made after careful consideration.” “The UAE will be the new host country, while Sri Lanka will retain hosting rights,” he added.