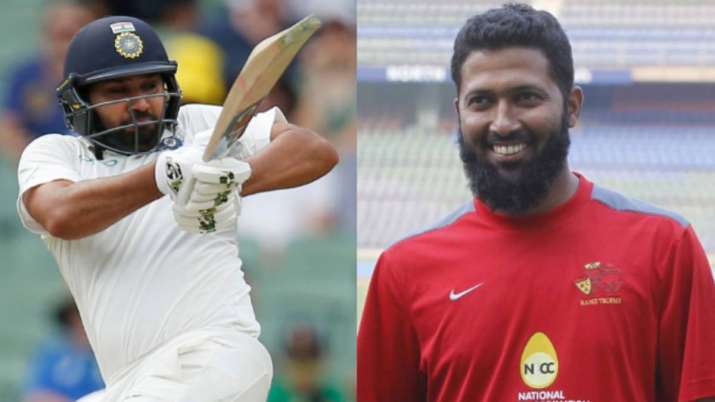 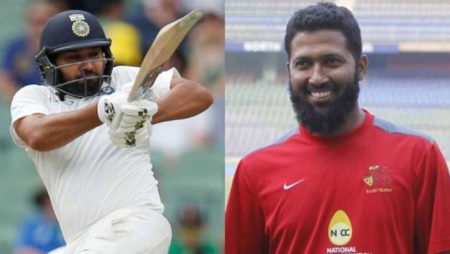 Wasim Jaffer heaps praise on skipper Rohit Sharma. While Rohit is still in his early days as a full-time captain across formats, he has had a fantastic start to his tenure.

Rohit Sharma’s debut as Test captain couldn’t have gone any better as India thrashed SL by an innings and 222 runs in Mohali. As the first Test was completed in three days, it was a resounding victory. While Rohit, who scored 29, was unable to make a significant impact with the bat, he was spot on with his decision-making.

“He has been doing captaincy in the shorter formats for a long time and I think he is comfortable. A lot of players are comfortable with Rohit Sharma’s  captaincy. He gives them a lot of freedom. Got his field placings and bowling changes absolutely spot on. He was spot on with playing Vihari as well. I liked that,” Jaffer said during a discussion on ESPNcricinfo.

The 44-year-old also stated that Rohit’s decision to enforce follow-on was extremely positive. “Rohit enforced the follow-on and did not drag the Test to the fourth and fifth day for the sake of it.” It’s a very positive approach to leadership. “You can see smiling faces in the Indian camp, which is nice to see,” he added.

Meanwhile, Ravindra Jadeja was at his all-round best in the first Test in Mohali. While the southpaw scored a stunning 175 not out in India’s first innings, he also took nine wickets in the match. Jaffer, who praised the all-performance, rounder’s said Jadeja deserved to be in the top category of the BCCI’s annual contracts.

“In terms of the contract, Jadeja is demonstrating that he is an A+ category player.” He hasn’t arrived yet. But, given his skill level as a batter and a bowler, I believe he can win games with his batting, particularly in India,” Jaffer said.

Also Read: The BCCI will hold a fitness camp at the NCA for 25 non-Test players ahead of the IPL 2022.