Wasim Akram said – “Saleem Malik ordered me to clean his clothes and boots, treated me like servant in my initial days 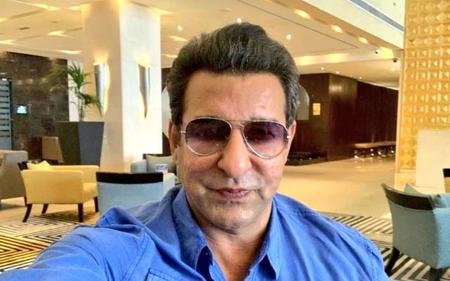 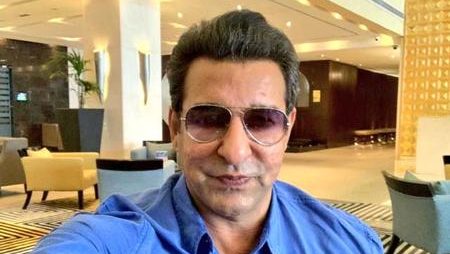 Wasim Akram said – “Saleem Malik ordered me to clean his clothes and boots, treated me like servant in my initial days. Under Malik’s guidance, Wasim Akram participated in 12 Test matches and 34 ODI matches.

In his book, “Sultan: A Memoir,” former Pakistani international Wasim Akram revealed some startling allegations about Saleem Malik’s cruel treatment of him in the beginning of his career.

He said that Malik had treated him like a slave and used his seniority in the past. Two years after Malik, in 1984, Wasim made his debut abroad. The 56-year-old wrote about everything that happened in his most recent book. Including washing Malik’s clothes and boots and giving him massages while Pakistan was playing.

Even though the two has been partners for a while. They had never gotten along and were always believe to keep their distance. From 1992 to 1995, Akram participated in 34 ODI games and 12 Test games for Malik’s team. Malik was later found guilty of rigging games and was permanently barred from playing cricket.

“He would take advantage of my junior status. He was negative, selfish and treated me like a servant. He demanded I massage him; he ordered me to clean his clothes and boots. I was angry when some of the younger team members in Ramiz, Tahir, Mohsin, Shoaib Mohammad invited me to nightclubs,”

Read also: When and where can I see the first unofficial test against India in 2022?

Wasim Malik gave his analysis on the entire saga.

Saleem Malik said that Wasim Akram and former Pakistani international Waqar Younis. Used to be chilly to him and never regard him like a captain. Till Wasim Akram’s book has made available for purchase.

The two pacers, according to him, used to take the ball from him. And paid no heed to whatever he said. In addition, Malik made it apparent that the two cricket players were jealous of him. Since they both wanted to captain the Pakistani team.

Wasim would steal the ball from me when I went to give it to him. Since he wasn’t speaking to me, the woman said. There was resentment because Wasim and Waqar wanted to be captain, but I was. We won the series despite the fact that neither of them spoke to me. Wasim would take the ball from me and go as I followed behind him. Waz didn’t speak to me.

“Waz, you are the best bowler in the world, I would tell him. I’m repeating it to him as he moves furiously to his run-up. I remarked, “You’re the No. 1 bowler; whether you dismiss him or not is irrelevant to me. ” You are know for yourself,” “In an interview with a local media outlet earlier this year, Malik had state.

Read also: Doran and Webster give Tasmania a valiant victory