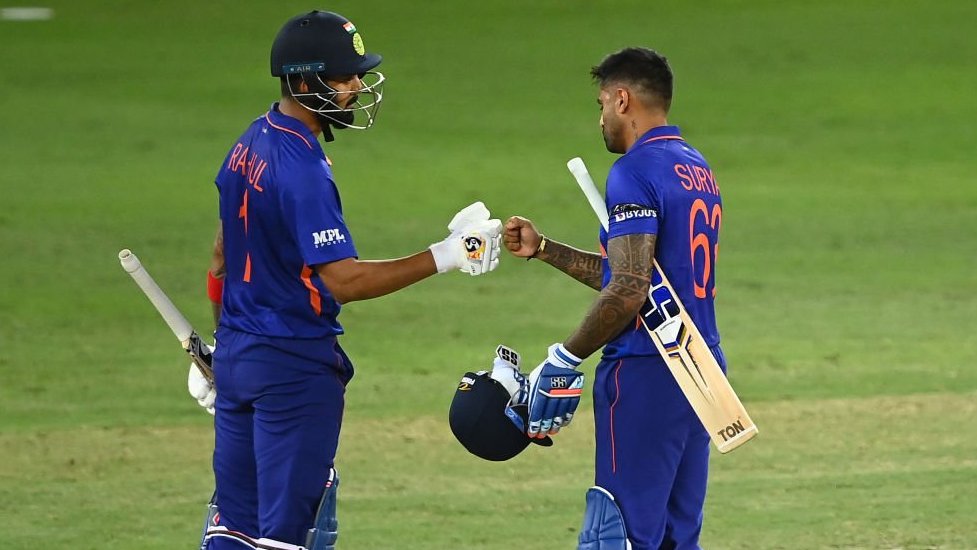 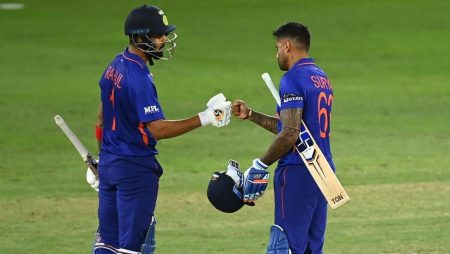 Wasim Akram Identifies ‘Dangerous’ India Batter Who Can Harm Pakistan And it isn’t either Virat Kohli or Rohit Sharma. On August 28, India will kick off its Asia Cup campaign with a high-octane clash against Pakistan.

Wasim Akram, said that star Indian batter Suryakumar Yadav will be crucial for the team and has the potential to hurt Pakistan in the Asia Cup. Suryakumar has scored 672 runs at an average of 37.33 in 23 T20Is, including five fifties and a recent century of 117 against England at The Oval. On August 28, India will kick off its Asia Cup campaign with a high-octane clash against Pakistan.

“Of course, Rohit Sharma, KL Rahul, and Virat Kohli are there, but Suryakumar Yadav is one of my favorite players in this shorter format these days. He’s been incredible. I saw him the first year he was with the Kolkata Knight Riders, when he batted at No. 7 and No. 8. And one of the shots he play – the one from the middle of his bat towards fine leg. – Is an unusual and difficult shot to muster “Wasim Akram state during a press conference host by Star Sports.

“Since he accept into the Indian squad. He’s been a joy to watch. He is extremely dangerous against spin and fast bowling. Hs a 360-degree player once he settles in. He will, in my opinion, be one of the most dangerous players not just against Pakistan, but for all teams.”

In terms of the Asia Cup, the 15th edition will be held in the UAE between six teams (main event). India, the defending champion, is also the most successful team, having won the trophy seven times. While the previous tournament play in ODI format, this year’s tournament will be played in T20 format.