Virender Sehwag says “Had Punjab lost the game, the entire blame would have fallen on Rahul” in IPL 2021 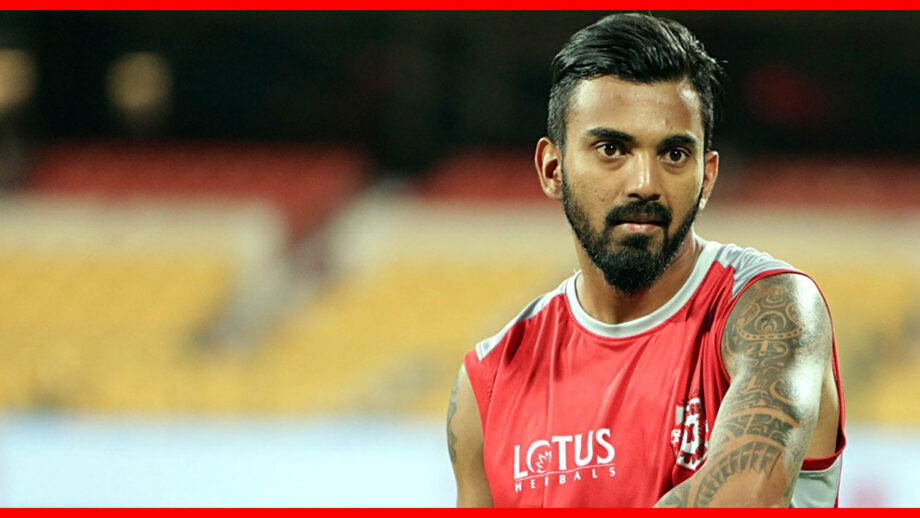 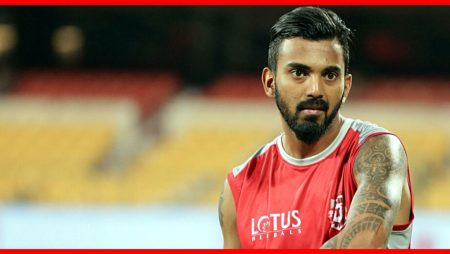 Virender Sehwag says “Had Punjab lost the game, the entire blame would have fallen on Rahul” in IPL 2021. Sehwag has suggested that Punjab Kings captain KL Rahul lost the game for his group. Due to his failure to finish off the match. Against the Kolkata Knight Riders in IPL 2021. Rahul once again secures the innings for his side. During a run-chase of 166, scoring a 55-ball 67. But with just four runs needed off the last five deliveries. Rahul went for the glory shot and split out at long-off off Venkatesh Iyer.

Virender Sehwag expressed his disappointment with the thought process of the Punjab captain. Shah Rukh Khan’s controversial catch has been determining out by the third umpire. Punjab might have lost the game. And the blame for that would have fallen squarely on Rahul.

“He didn’t fulfill his responsibility; had he finished off the game after scoring 46 off 42 balls, then I would have said that he did his job. If Shah Rukh Khan’s catch was adjudged out and had Punjab lost the game then the entire blame would have fallen on Rahul,” Sehwag said.

Eventually, Shah Rukh Khan is scored an unbeaten nine-ball 22. Also, smashed a six on the third delivery to seal a win for his team. Sehwag further added that even if Rahul had stayed unbeaten till the end. Moreover, with an underwhelming strike rate. It would have been hailed as a job well done.

“If you need only 5 runs off six balls, take five singles and finish off the game, what is the need to go for a six? Even if had stayed unbeaten in the end, I would have said he played a captain’s knock,” Sehwag said.

Lastly, Rahul has eventually adjudged the ‘Player of the Match for his knock. But Sehwag wasn’t happy with the opener’s thought process. He expects that even if Rahul has made up his mind to play the anchor’s role. Also, he must learn the art of finishing games.

Visit also: Simon Doull says “They had no right to have a go at Ashwin” in the IPL 2021