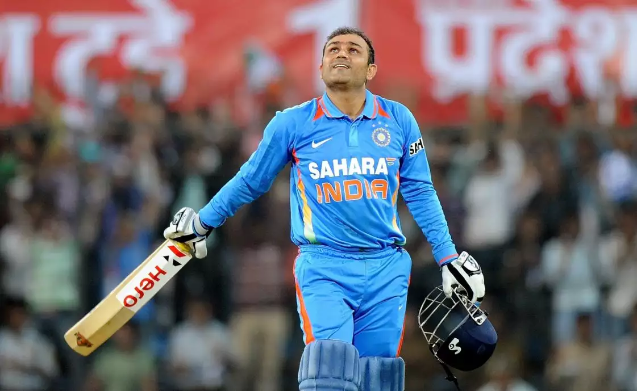 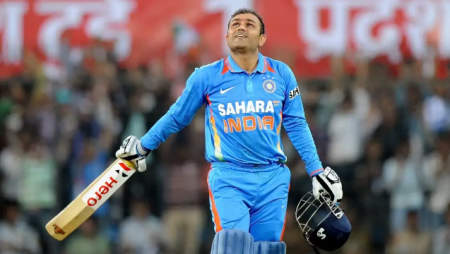 Virender Sehwag was one of India’s most devastating Test openers. His ability to score runs quickly assisting the team in taking the game away from the opposition. Prithvi Shaw, the former opener, now been name as the man who “can bring the excitement back to Test cricket. ” Shaw, like Sehwag, prefers to bat at the top of the order aggressively. However, the youngster has not play for India since being drop after the Adelaide Test during the 2020-21 tour of Australia.

On Sports18’s ‘Home of Heroes,’ Sehwag said of Shaw, “He is a player who can bring back the excitement in Test cricket.”

Also Visit: “I want to win the Asia Cup and the T20 World Cup for India,” says Virat Kohli.

“With Shaw and Pant in our ranks, the opposition will have to consider whether 400 is enough,” he said.

Prithvi Shaw made his Test debut in 2018 against the West Indies in Rajkot, scoring 134 runs off 154 deliveries.

That is his only Test century to date, though he has added two half-centuries.

Shaw, who led India to the Under-19 World Cup title in 2018, has also played six One-Day Internationals (ODIs) and one T20 International.

The 22-year-old recently recover from typhoid after being hospitalize during the ongoing IPL 2022 season.