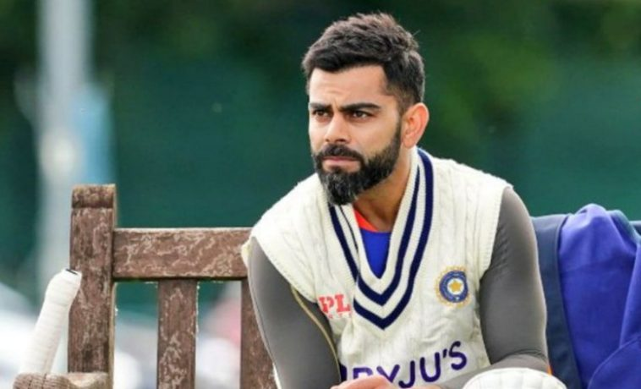 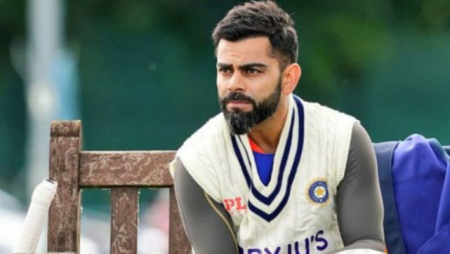 Virat Kohli talks on significance of mental health. ‘The amount of pressure that you are constantly under can have a negative impact on your mental health,’ said Kohli.

Virat Kohli, India’s star batter, spoke about the importance of maintaining mental well-being in the face of pressure and criticism, among other things, for an athlete. He admitted that there were times when he felt alone, even when surrounded by loved ones. He believes that it is a feeling to which many people can relate.

When one loses touch with oneself, Kohli believes it is critical to take some time out and reconnect with oneself. He stated that an athlete must learn to compartmentalize time in order to maintain balance. He added that it takes practice and is something worth investing in, as he believes it is the only way to maintain a “sense of sanity” and enjoy working.

“For an athlete, the sport can bring out the best in you as a player, but the amount of pressure that you are constantly under can negatively affect your mental health,” Kohli said in an interview with Indian Express. “It is undeniably a serious issue, and no matter how hard we try to be strong at all times, it has the potential to tear you apart.”

Also Visit: Steve Smith turned down an offer from the Sydney Sixers to play in the upcoming BBL season.

It wouldn’t be long before other things crumbled around you: Virat Kohli

Kohli advises aspiring athletes that, while physical fitness is important, it is also necessary to stay in touch with one’s inner self on a regular basis. He also stated that spending time with family helped him unwind after a stressful season. He also stated that traveling has assisted him in “de-stressing.”

“I personally have felt alone in a room full of people who love and support me, and I am sure that this is a feeling that many people can relate to.” So, set aside some time for yourself to reconnect with your true self. If you lose that connection, it won’t be long before other things fall apart around you,” said the former India captain.