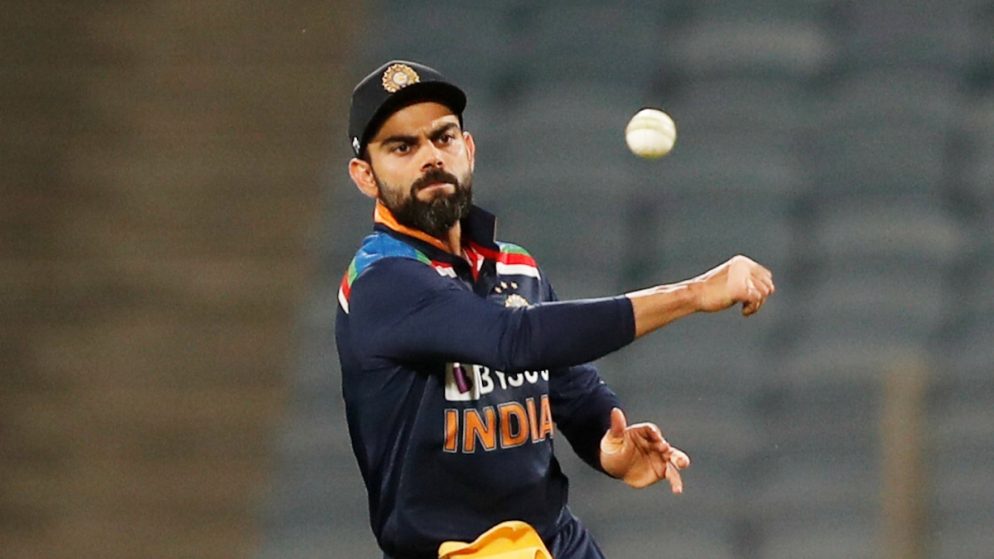 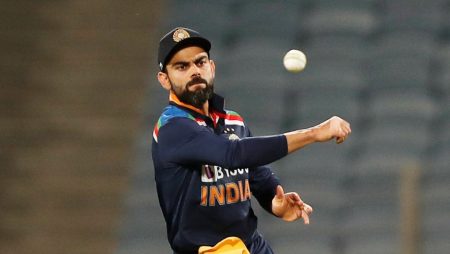 Virat Kohli has acknowledged that discussions on India’s next tour of South Africa have taken place. They’re working with the BCCI as well as within the locker room. Head coach Rahul Dravid had “started a talk” with the team’s senior members, according to the Test captain. Members will also gain more clarity and prevent uncertainty. India will proceed on a multi-format tour of South Africa. On December 17, the program will begin. With the rapidly evolving scenario, however, the series is in jeopardy. It focuses on the COVID-19 variant Omicron, which is very common in African countries. Virat Kohli said during a news conference ahead of India’s second Test against New Zealand. In Mumbai that discussions about the situation. They are “very natural” even in the middle of a series.

“Look, it’s perfectly natural. We’re not playing during normal hours, so there’s a lot of planning and preparation in terms of comprehending exactly what’s going on. You know, there are guys who aren’t in the group right now, who will be quarantined in order to join the squad in the bubble, to fly in the charter – those are the kinds of things you want to find out about as soon as possible. So far, we’ve spoken with all of the squad’s senior members. Clearly, Rahul Bhai has sparked a discussion inside the group, which is crucial to understand since, at the end of the day, we all understand,” Virat Kohli said.

“Our focus on this Test match will remain the same, but you want clarity, and you want to be in a scenario where you know exactly what is going on. We’re talking to the board, and we’re fairly certain that we’ll know exactly what’s going on in a day or two, if not sooner.” Kohli added.

Lastly, Virat Kohli’s departure date is set for December 8. After India’s Mumbai Test concludes. Media reports have suggested proposals regarding proposals for postponing the series. By a week and/or reducing one Test match to rejig the tour. Also, claims of a complete cancelation have been rare.