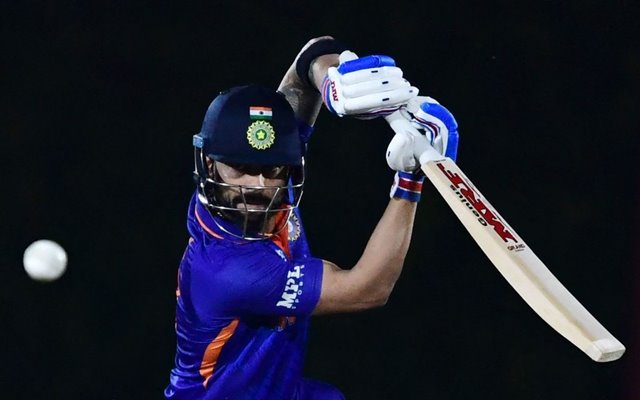 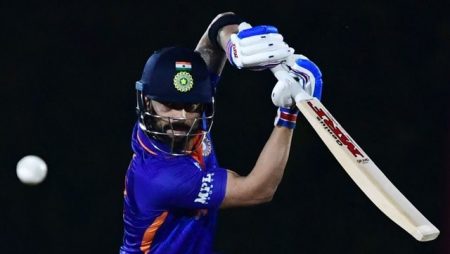 After 11 years, former Indian captain Virat Kohli reminisced about the 2011 World Cup final on April 2nd and opined on Sachin Tendulkar’s achievements. The right-hander, who is currently playing for RCB in the ongoing IPL 2022 edition. Play every game in the 2011 World Cup title-winning campaign, interestingly at the number four position, and scored a century in his very first World Cup game against BANG as well.

Tendulkar, opened the innings with Virender Sehwag and finished second in the top run-scorers list with 482 runs in nine games at an average of 53.55. In the final, both Sehwag and Tendulkar were dismiss early in a run-chase of 275. It was the 83-run third-wicket partnership between Gautam Gambhir and Virat Kohli that got the innings going.

Gambhir was unlucky to miss out on a century by three runs. But Dhoni’s unbeaten 91 and Yuvraj’s unbeaten 21* helped India chase down the massive score. With six wickets in hand and win the World Cup for the second time after the 1983 triumph. After participating in six World Cups, it was a dream for all fans and players to see Tendulkar holding the prestigious World Cup trophy, and it finally came true in his final World Cup.

Virat Kohli: I can feel the weight of Sachin’s expectations

Kohli, who has been compared to Tendulkar at times. Believes it is difficult to catch up with Tendulkar’s contributions to Indian cricket. Also that he understands the expectations that would have been placed on Tendulkar’s shoulders during his prime. Furthermore, he cited his 35 in the 2011 World Cup final as one of his most valuable knocks, and he was overjoyed to be a part of India’s victory.

“Sachin Tendulkar’s achievements are so great, everyone has tried to contribute to Indian cricket as much as he did, but it’s way too far – the weight of expectations he had, I can feel that,” Kohli said, according to the RCB website.

“The 35 I scored in the 2011 World Cup final was the most valuable 35 I’ve ever scored in my cricket career.” I was delighted to help the team get back on track and to contribute in any way I could. “The atmosphere in the crowd was surreal; it’s still fresh in our minds,” he added.