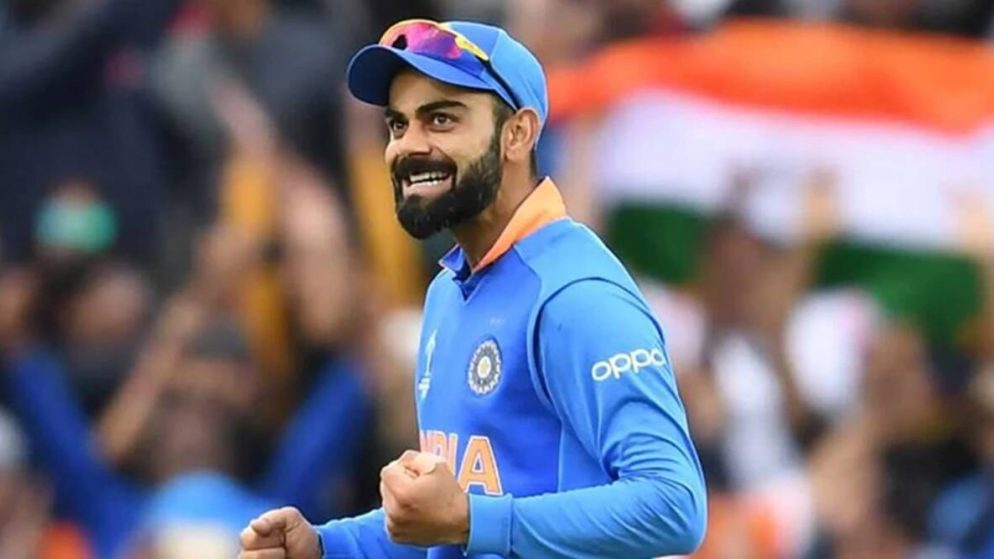 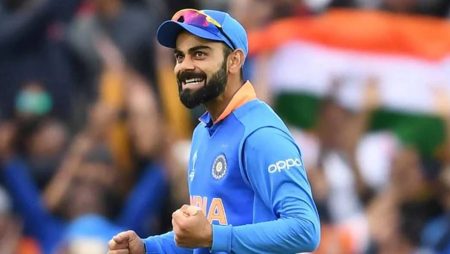 Virat Kohli on his 33rd birthday and Cricket fraternity wishes: T20 World Cup. Kohli turned 33 on Friday. Also, he is currently leading the Indian side in the 2021 T20 World Cup. Due to his immaculate record across all formats of the game. However, the cricketing fraternity extended warm wishes for his birthday. Also, Kohli has failed to score runs as consistently. He used to in the last two years. In the event of his birthday, fans will be hoping and praying that Kohli will return to his peak batting form. Then, on social media, Virender Sehwag led the wishes. By sending a personal message to the Indian captain via Twitter. His opponents, as well as other members of the cricketing fraternity. In addition, wished him a happy birthday.

Ahead of India’s match against Scotland. At the World Cup, Chopra discussed Virat Kohli’s poor toss record. He mentions that Kohli has the worst record in the last 50 years. When it comes to the coin toss. Virat has lost all three tosses in the World Cup.

“What about Virat Kohli and tosses? If you see, he has captained India in eight T20Is this year and won just one toss. If you look at his career, then in the win and loss toss percentage for players who have captained in more than 100 games (across formats), Kohli has the worst record in the last 50 years,” Aakash Chopra said.

“He’s won the toss in about 40% of matches. And the best is Rahul Dravid’s. His was nearly 58-60%. Dhoni is also around 47-18. And Kohli is right around the bottom which means luck doesn’t support him,” Chopra added.

Lastly, Dubai will host tonight’s important battle between India and Scotland. Virat Kohli’s side needs to win this match to stay alive in the competition.

Read more: Virender Sehwag says “Senior players should be rested and young players can be groomed” in T20 World Cup