Virat Kohli has arrived at the RCB camp in preparation for the IPL 2022. 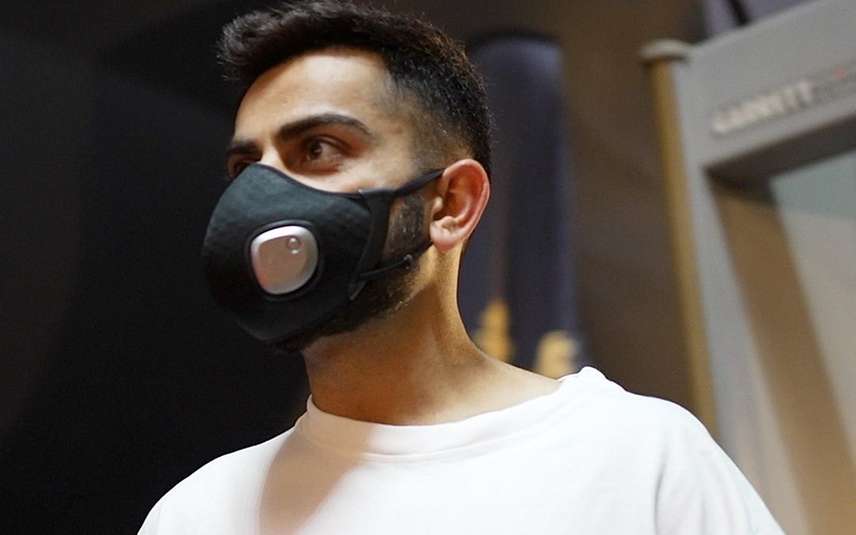 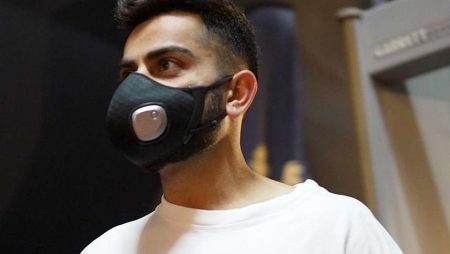 The IPL 2022 is quickly approaching. The defending champions CSK will face the KKR in the curtain-raiser on March 26 at Mumbai’s Wankhede Stadium. Meanwhile, the Royal Challengers Bangalore (RCB) are preparing for another exciting season.

Virat Kohli, one of the franchise’s most important players, has joined the RCB ahead of the upcoming season. Kohli led the Bengaluru-based franchise for nine seasons. From 2013 to 2021, and the team reached the finals of the 2016 edition under his leadership.

On March 21, the Royal Challengers Bangalore took to their official Twitter handle and posted a few images of the batting legend. A couple of them, allegedly, were of the 33-year-old making his way to the team hotel in Mumbai. One of them, the Delhi cricketer was wearing the team’s new jersey for the upcoming season, which also included a few screenshots of fan tweets desperately asking when Kohli will be joining the RCB camp. The franchise then captioned their tweet, “King Kohli has arrived!” That’s all there is to it. That’s the news.”

RCB retained Virat Kohli as one of its players.

Virat Kohli, along with star Australian all-rounder Glenn Maxwell and India pace sensation Mohammed Siraj, was one of RCB’s retentions on November 30, 2021. He has received an offer of INR 15 crore. The batting legend had stepped down as captain at the end of the 2021 season.

Kohli may not be in good form right now, but the upcoming tournament could be the catalyst for a turnaround in his fortunes. At the same time, it should be noted that the ex-India captain is the tournament’s leading run-scorer, with 6283 runs from 207 matches at an average of 37.39 and a strike rate of 129.94, including five centuries and 42 half-centuries.

He scored 973 runs in the 2016 season, the most ever by an individual batter in a single edition of the competition. Bangalore’s new captain has been named Faf du Plessis. On March 27, RCB will kick off their IPL 2022 campaign against the Punjab Kings at the DY Patil Stadium in Navi Mumbai.