Virat Kohli could open in the Asia Cup: Parthiv Patel 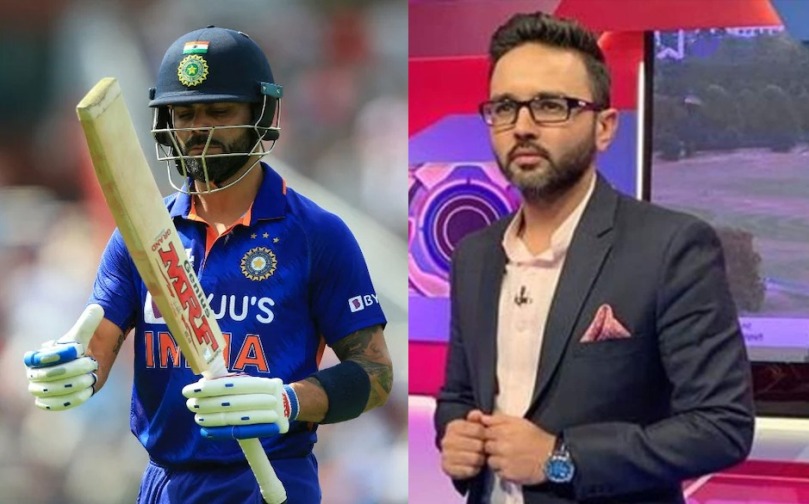 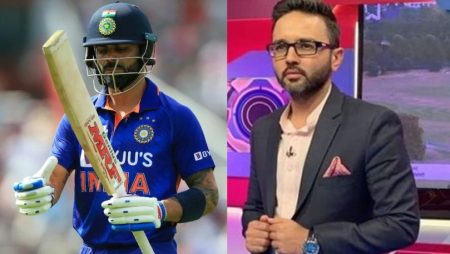 Former Indian wicketkeeper-batsman Parthiv Patel believes Virat Kohli could open in the Asia Cup 2022 because KL Rahul’s availability is uncertain. Patel also stated that given that India has recently tested several opening combinations, the former India captain is likely to play at the top.

The former wicketkeeper-batter also stated that all of Kohli’s big seasons in the Indian Premier League (IPL) have come while playing as an opener for Royal Challengers Bangalore (RCB). When asked about Kohli’s place in the team, the 37-year-old said there is no doubt about the batter’s abilities. Patel added that it is all about his form and batting position.

“There is no doubt about Virat Kohli’s abilities. It is just about the form, it is just about which position you want him to play,” said Patel on Cricbuzz’s show ‘Talking Points’. “That is why Asia Cup becomes very crucial. Not for him, just for India’s point of view also whether they get the right combination or not.”

Also Visit: Kagiso Rabada ruled out of the Ireland T20Is due to ankle injury

It appears that Virat Kohli is auditioning: Harsha Bhogle

“I keep mentioning the combination because that is the key.” Because KL Rahul is currently injured, Virat Kohli may start the Asia Cup. And India has experimented with numerous other openers. In this series, they’ve tried Ishan Kishan, Rishabh Pant, and Suryakumar Yadav,” said the former India wicketkeeper.

“I keep mentioning the combination because that is the key. Because KL Rahul is currently injured, Virat Kohli may be the man to open the Asia Cup. And India has tried a variety of other openers. “They’ve tried Ishan Kishan, Rishabh Pant, and Suryakumar Yadav in this series,” said the former India wicketkeeper.

Kohli is currently experiencing a slump with the bat across all formats. In 2022, his average was around 25, the lowest in his career for a calendar year. “I don’t think you look at how many runs Virat Kohli has scored. “Whether he’s at ease, whether he’s hitting the ball well, because that’s when the runs will come,” Bhogle added.

Also Read: The ICC invited to make a case for cricket’s inclusion in the Los Angeles Olympics in 2028.