Virat Kohli calls Babar Azam “probably the best batter in the world across all formats.” 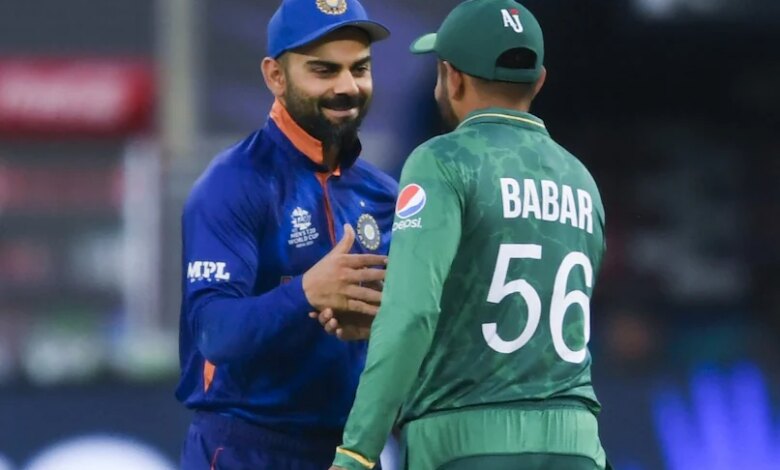 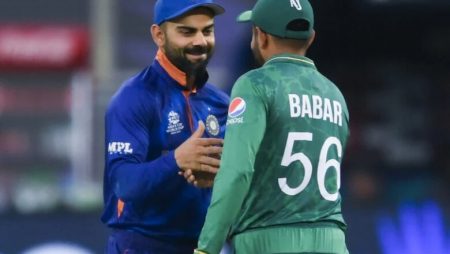 Virat Kohli calls Babar Azam “probably the best batter in the world across all formats.” Virat Kohli praised Babar Azam ahead of the highly anticipated match between archrivals India and Pakistan on Sunday.

“The first time I met him was after the 2019 World Cup game in Manchester. Imad and him (Wasim). I and Imad have known each other since we were under-19 cricketers. Imad mentioned that Babar wanted to talk. ” Kohli stated in an interview with Star Sports.

“We sat down and discussed the game. I saw a lot of regard and respect from him, and that hasn’t changed despite the fact that he is currently the best batsman in the world across formats, performing so consistently “The former India captain stated.

“He has incredible talent, and I have always enjoyed watching him play. So nothing has changed. He’s performing now and coming into his own. But I don’t see his attitude or approach toward me changing. Which is a very good sign of someone who is very ground in his upbringing’s foundations. ” Kohli continued, saying

“His cricketing foundations are also very strong. So these types of players and characters go a long way and inspire many people. And I see the same thing happening with him “He stated.

Also Visit: Babar Azam on Team India: “Was Actually Touched By The Way They…”

Before the Asia Cup, Kohli was seen chatting with Babar.

“I congratulated him yesterday on how he’s been playing and told him how incredible it is to watch, and I wish him all the best,” Kohli said.

“And he deserves it all. And eventually, players like him are required to keep world cricket exciting “He stated.

Also Read: Virat Kohli will give his all against Pakistan, as he usually does in big games: Asghar Afghan