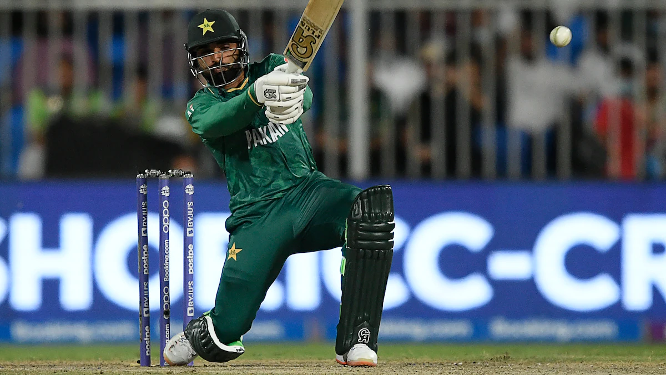 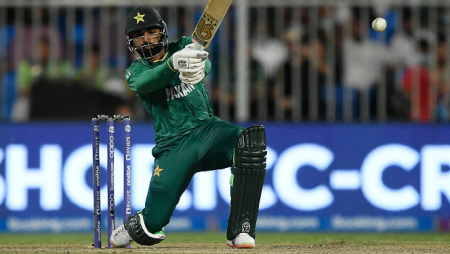 The Asia Cup match between India and Pakistan will be a high-octane affair, with a lot riding on which team seizes the big moments. Death overs are one of those moments in the game where batters from both teams want to maximize their returns.

India will have to be cautious with its bowling resources in the death overs because their two specialists, Jasprit Bumrah and Harshal Patel, are both injured.

In such a scenario, Pakistan’s Asif Ali, who has made a name for himself by scoring crucial runs in death overs and leading the team home in difficult chases, will pose a significant threat to the ‘Men in Blue.’

Also Visit: During the third ODI, Kuldeep Yadav and Ishan Kishan made a touching gesture to Sikandar Raza.

In a video released before the start of the Asia Cup, the big-hitting batter stated that he tries to hit 100 to 150 sixes in practice so that he can execute the shots under pressure during a match.

“In practice, I try to hit 100 to 150 sixes per day so that I can hit at least 3 to 5 sixes during a match.” When I come out to bat, runs must be scored at a high rate, sometimes at the rate of 12 to 14 runs per over, and this under extreme pressure.

“We simulate similar match situations to prepare for this, and that helps us while we are in the middle of an actual match,” Asif Ali said in an interview with Pakistan Cricket Board.