Trent Boult has been named the T20I player of the year. 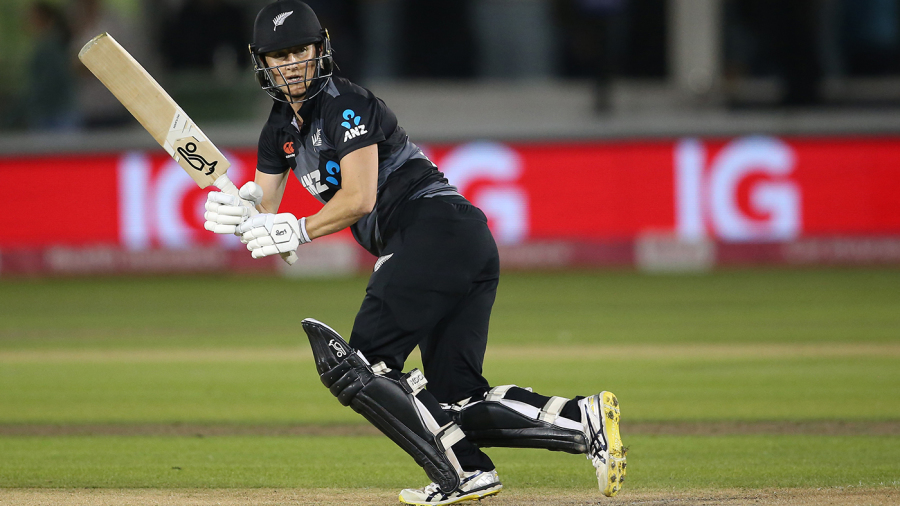 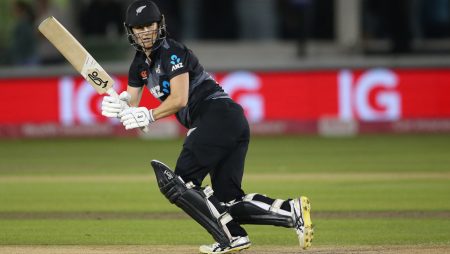 Trent Boult has been named the T20I player of the year. The final wicket taken by Ross Taylor in his final test was voted the fan moment of the summer.

Trent Boult and Sophie Devine receive massive honors on Day 1 of the New Zealand Cricket Awards. As a result of their special performance in national colors. The former was name Men’s T20I player of the year for his outstanding performance in last year’s T20 World Cup in the UAE. Boult took 13 wickets in the tournament and was instrumental in getting his team to the finals.

He even had 2/18 in the final match against Australia, when the Men in Yellow chased 173 in 18.5 overs. In the meantime, White Ferns captain Sophie Devine received the corresponding women’s award. Since September 2021, the dasher score 118 runs at 29.50 with a strike rate of 113.46 and a top-score of 50 against England.

Meanwhile, these awards will be distribute digitally over the course of three days. While Melie Kerr and Michael Bracewell were name Super Smash players of the year. Ross Taylor’s final wicket in his final test against Bangladesh voted the summer’s fan moment.

Also Read: Will Josh Hazlewood replace David Willey in the IPL 2022 match between RCB and CSK?

T20 is a format that I enjoy playing: Trent Boult

Meanwhile, Boult, who is currently playing for the Rajasthan Royals in the ongoing Indian Premier League (IPL) 2022. Expressed his joy at receiving the prestigious award. “It means a lot,” the left-arm pacer said in a video shared on social media by New Zealand Cricket’s official page.

“T20 is a format I really enjoy and one to which I’m constantly trying to adapt my game in order to become a better bowler.” “Winning this award is something very special, and I am very grateful to have received it,” he added.

Also Read: Due to a hand injury, SRH all-rounder Washington Sundar will miss at least the next two matches.