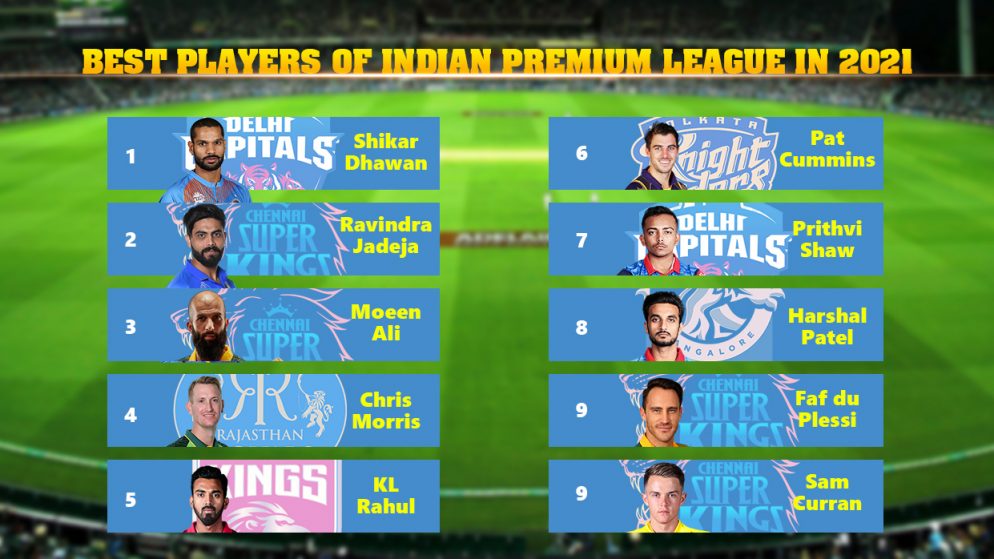 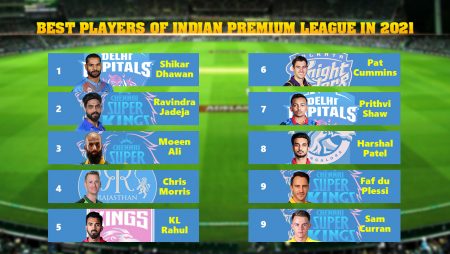 The Indian Premium League or IPL 2021 is the fourteenth season under this franchise and is the most controversial and talked about due to the Covid 19 reasons. This is the first time that the IPL was postponed after playing almost half of the scheduled matches due to the pandemic crises in India during the second wave. Before the IPL was postponed early this May, there was an outstanding performance seen by the players of various teams. We enlisted the top 10 IPL players of 2021 based upon their performance so far in this season. The leaderboard and the listing are given as per there positions during the IPL season played so far: –

Top 10 IPL Players of 14th season under the IPL franchise

The top 10 IPL Players are chosen as per their performance so far in this 14th season of the IPL franchise so far. But certainly, these performance stats will surely differ and will have other addons in September when the IPL is supposing to resume again in the United Arab Emirates. The cricket fans and lovers are waiting for the more exciting matches of the IPL with high voltage gameplay.

To keep getting the latest updates do visit again the one-stop website for all sports news INDIA BET GAMES.