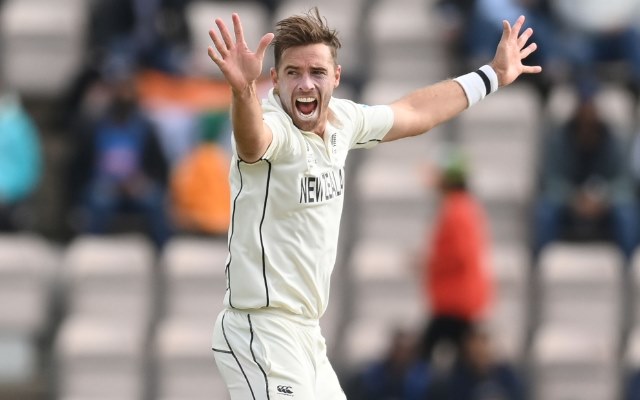 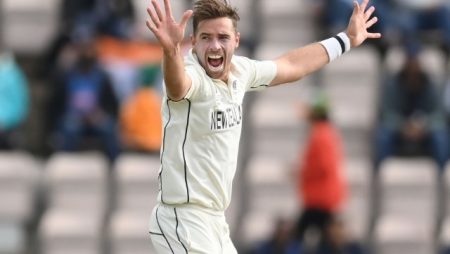 Tim Southee says “We need to adapt to the conditions” in India vs New Zealand 2021. Southee opened up about the challenges. When it comes to touring India. Tim asserted the importance of adapting fast to the spin-friendly subcontinent conditions. The last time New Zealand toured India. They failed to adapt and suffered a 3-0 whitewash. At the hands of the hosts. Between the conditions in India and New Zealand have led to poor results for the respective touring party. Most especially in red-ball cricket.

“It’s been a long time since we played India in India. They are a powerhouse in their own conditions. Such foreign conditions we are not used to, so we need to adapt to the conditions as quickly as possible,” Tim Southee said.

“We have got one of the greatest challenges coming up, playing India in India. So for me, that’s got me out of bed every day and challenging myself against the best in the world in tough conditions. The different challenge in India, that’s what you want to do in international cricket you want to challenge yourself in different conditions and formats,” Southee said.

In addition, New Zealand will tour India to play 2 Tests and 3 T20Is. Also. the Blackcaps named a 16-man contingent for the tour. Among Trent Boult and Colin de Grandhomme were notable absences. They are missing due to their constant inclusions in bio-bubbles. Over a significant period of time. And then he is advertised to return to play in the T20I series. Also, having won the first season of the World Test Championship. Southee has hit the reset button for the second cycle of the competition.

Read more: Michael Vaughan says “It was like being struck over the head” in T20 World Cup

Visit also: Michael Vaughan says “It was like being struck over the head with a brick”