There will be no Hardik Pandya in Baroda’s Ranji Trophy squad. 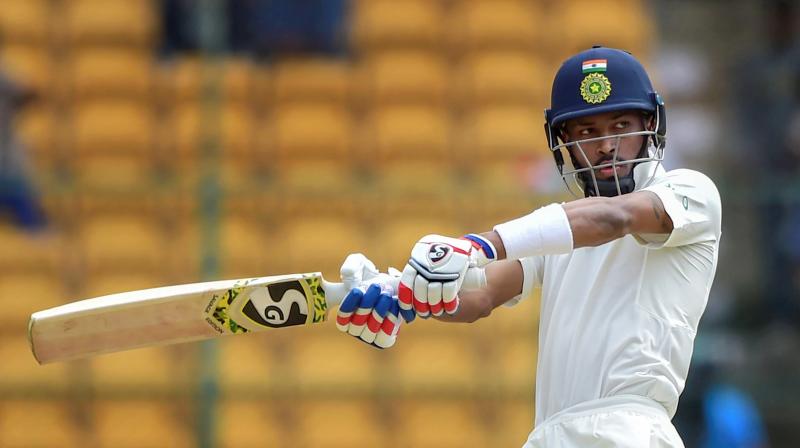 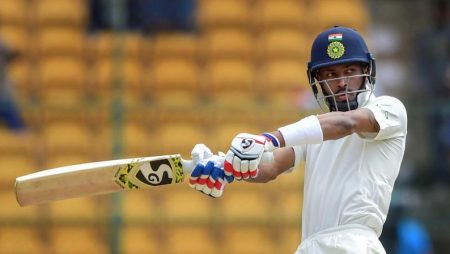 There will be no Hardik Pandya in Baroda’s Ranji Trophy squad.

Hardik Pandya, an all-rounder, will skip the Ranji Trophy, which begins on February 10. To focus on his India comeback in white-ball cricket. Hardik’s name, however, is missing from the squad list.

Hardik has been out of action since the T20 World Cup last year. Making himself unavailable for national selection due to a back injury and further rehabilitation.

Last week, BCCI President Saurav Ganguly told PTI that he expected the all-rounder to play in the Ranji Trophy.

“Hardik was injured and given a break to fully recover so that he can continue to serve Indian cricket for a long time.” I believe I will first see him play in the Ranji Trophy. “I anticipate him bowling a lot more overs, and his body will get stronger,” Ganguly said.

The premier domestic event will then take a break during the IPL before returning from May 30 to June 26.

2 Replies to “There will be no Hardik Pandya in Baroda’s Ranji Trophy squad.”