“The Road to Recovery Has Begun,” Says KL Rahul After Successful Surgery 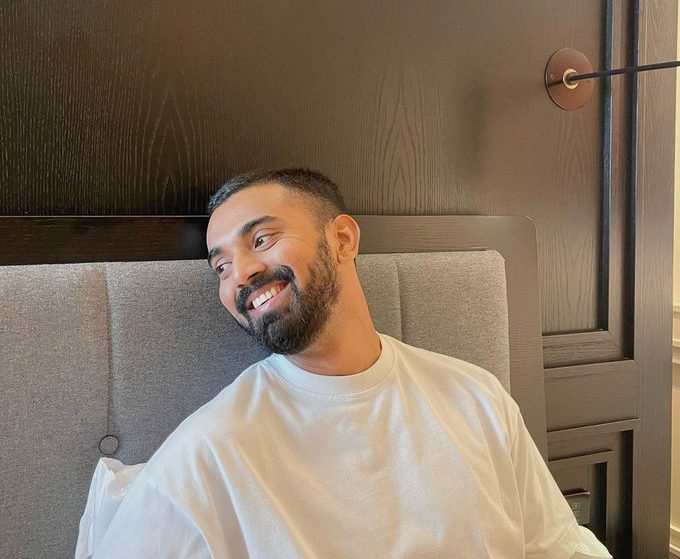 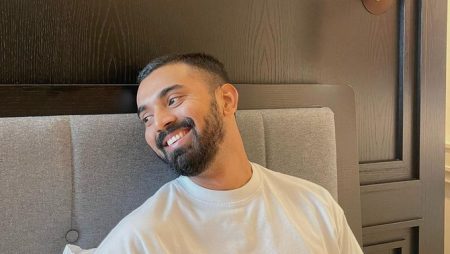 “The Road to Recovery Has Begun,” Says KL Rahul After Successful Surgery. “It’s been a difficult couple of weeks, but the surgery went well. I’m doing well in terms of healing and recovery. My recovery journey has begun “On Wednesday night, KL Rahul tweeted.

Senior India opener KL Rahul has undergone successful sports hernia surgery in Germany and is expected to be out of competitive cricket for a few months. Rahul, who was forced to withdraw from the home T20I series against South Africa earlier this month, has had recurring lower abdominal fitness issues over the years, including groin strains and hamstring injuries. “It’s been a difficult couple of weeks, but the surgery went well. I’m doing well in terms of healing and recovery. My recovery journey has begun. Thank you for your kind words and prayers. I’ll see you soon, “Rahul posted a tweet.

When he returns to India, his rehabilitation will be overseen by the NCA Sports Science team, which is led by Dr. Nitin Patel.

Although it is difficult to put a timetable on his return, sources close to the situation believe that it could be a few months before Rahul dons the India jersey again.

“He will rest for a few days before beginning physical rehabilitation at the NCA. It will be a few weeks before he resumes his regular net session, and we will see if he can make a comeback in the Asia Cup. But it could be a close call “On condition of anonymity, a BCCI source close to the situation told PTI.

Rahul has been one of India’s most prolific T20 scorers and is expected to play an important role in the upcoming T20 World Cup in Australia.