The position of women’s tests on the cricket calendar is called into question by the ICC Chair. 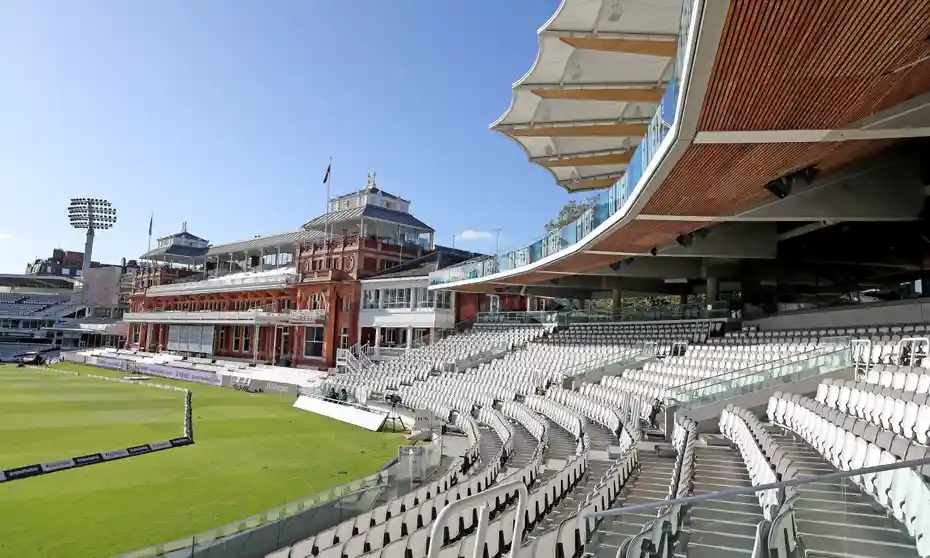 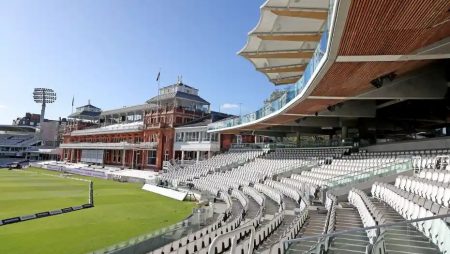 The position of women’s tests on the cricket calendar is call into question by the ICC Chair. The ICC chairman, Greg Barclay, would like to see women’s Test matches played over five days. But questions whether the long format will be part of the female game’s future “landscape.”

The International Cricket Council (ICC) chairman, Greg Barclay, would like to see women’s Test matches played over five days. But questions whether the long format will be part of the female game’s future “landscape. ” The five women’s Tests played over the last five years have all ended in draws. England women’s captain Heather Knight has called for five-day Tests. As is the case in men’s international red-ball cricket, to give more time for a positive result.

“Most people would say five days,” Barclay said on BBC Radio’s Test Match Special on Friday, during the ongoing first men’s Test between England and New Zealand at Lord’s.

“Absolutely, if they’re going to play it, in my opinion, they should have five days to do so,” the New Zealander added.

Only England, Australia, and India have played a women’s Test since 2017. The most recent red-ball international being a thrilling drawn Ashes match in January.

England, on the other hand, is set to play South Africa over four days in June, in what will be the Proteas’ first Test since 2014.

The Ashes draw went down to the last ball, prompting many commentators to call for more women’s Tests.

However, such matches can be costly to schedule, and women cricketers have fewer opportunities to play long format games at the domestic level than their male counterparts.

“If you look strategically at the way cricket is going there is no doubt that white-ball cricket is the way of the future,” Barclay added.

“That is the game sought after by fans. It is where broadcasters are putting their resources. It is what is driving the money.

“In order to play Test cricket, you must have domestic structures.” They do not currently exist in any of the countries. I don’t see women’s Test cricket progressing at any particular rate.

“This is not to say that any country that wishes to play Test cricket cannot do so.” But I don’t see it becoming a significant part of the landscape in the near future.”