The Pakistan cricket team made a heartfelt message for Namibia: T20 World Cup 2021 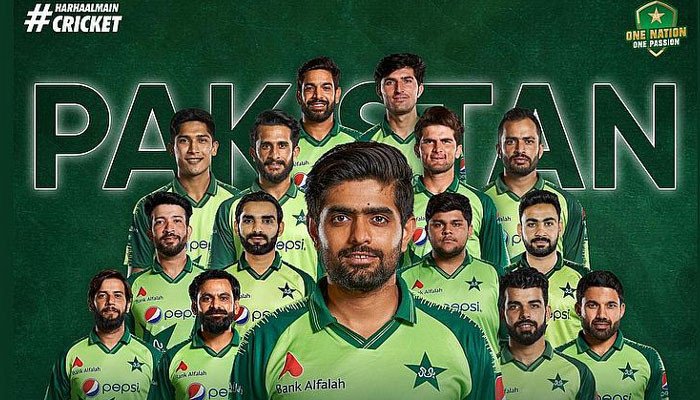 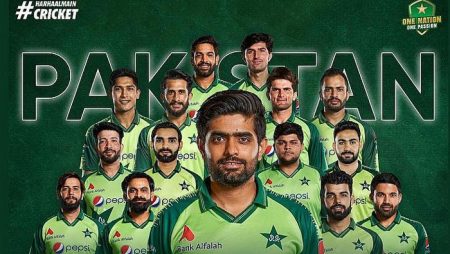 The Pakistan cricket team made a heartfelt message for Namibia: T20 World Cup 2021. Pakistan’s cricket team congratulated Namibia after the former’s convincing win. PCB’s official Twitter handle shared a clip where their cricketers. Also, the team official went to the Namibian side’s dressing room to congratulate their competitiveness. Persons such as Shaheen Shah Afridi, Mohammad Hafeez, Hasan Ali, Fakhar Zaman, and Shadab Khan were amongst the players. The team officials shared some encouraging words about Namibia’s efforts. Also, followed by everyone embracing after a competitive game on Tuesday in Abu Dhabi.

However, Namibia lost by 45 runs. They fought till the end and didn’t allow Pakistan to walk over them. Therefore, the target of 190 proved a bridge too far against a high-quality bowling unit. And then Babar Azam became the first team to book a semi-final spot.

The men in green maintained their unbeaten run. It is started by beating India in their opening match. They continued by overcoming New Zealand and Afghanistan. Against Namibia, Babar Azam sent the opposition into fielding for the first time in the competition. The decision, meant to challenge themselves. Also, it proved wonderful as the pair of Azam and Mohammad Rizwan. They shared a 113-run opening stand. After the captain’s 70, Rizwan exploded to finish 79 not out. And then lifted Pakistan to 189 with Hafeez.

Lastly, Hasan Ali proved their best bowler, finishing with figures of 4-0-22-1. As David Wiese top-scored with 43* for Namibia, their chances of qualifying for the semi-finals. They currently stand fourth in the table and have a series coming up against India and New Zealand. Additionally, Namibia’s only win in the Super 12 stage. It came against Scotland and wins in the remaining matches look improbable. Nevertheless, they could take heart from their competitiveness.

Read more: Sunil Gavaskar to Jasprit Bumrah “There should be no excuse” in T20 World Cup 2021

Visit also: Ajit Agarkar- “Suryakumar Yadav should come in if he is fit” in T20 World Cup 2021