“The opposition doesn’t even consider such bowlers,” says a former Pakistan pacer of Arshdeep Singh. 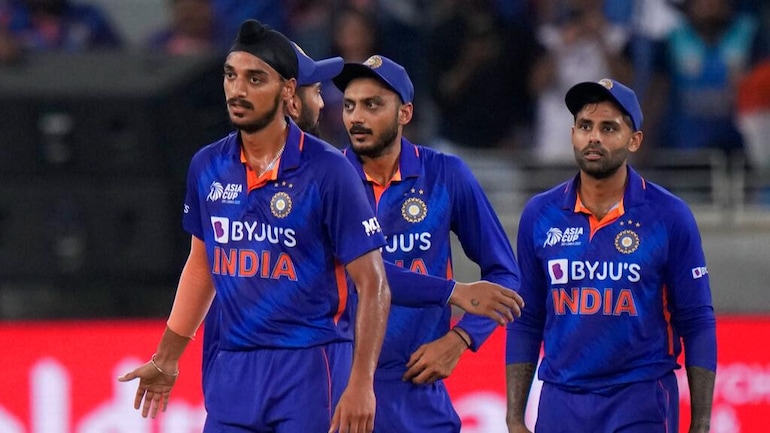 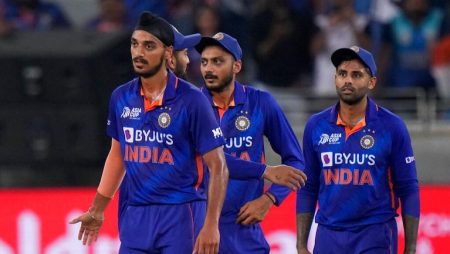 Former Pakistan pacer Aaqib Javed has described Arshdeep Singh of India as a “basic bowler.” Arshdeep, according to Javed, lacks the “trademark” that all great or influential bowlers have. He went on to say that the opposition doesn’t even consider bowlers like him. Arshdeep, who made his India debut in July of this year, has played 11 T20I matches so far, claiming 14 wickets at an economy of 7.38. In the format, his best figures are 3 for 12.

Arshdeep has been named to India’s squad for the T20 World Cup.

He also played for India in the recently concluded Asia Cup, where he had a bitter-sweet experience.

“He’s a simple bowler. In T20s, you need a bowler who can swing the ball, like Bhuvneshwar Kumar, or you need pace. Or, you should be tall enough and have good yorkers. You must have a trademark “Javed explained to Paktv.tv.

“Bowlers like Arshdeep are merely ‘bowlers.’ They do not have a trademark, and the competition does not even consider such bowlers “Javed added.

Previously, the pacer chastise for dropping a catch of Asif Ali in a tense Asia Cup match. Between India and Pakistan in the Super 4 stage of the continental event. After India lost the match, the left-arm pacer was brutally trolled on social media. Many former and current cricketers, however, came out in support of the young pacer and chastised the social media trolls.