The Mumbai Indians’ owners have revealed the names of their franchises in the UAE and the South African league. 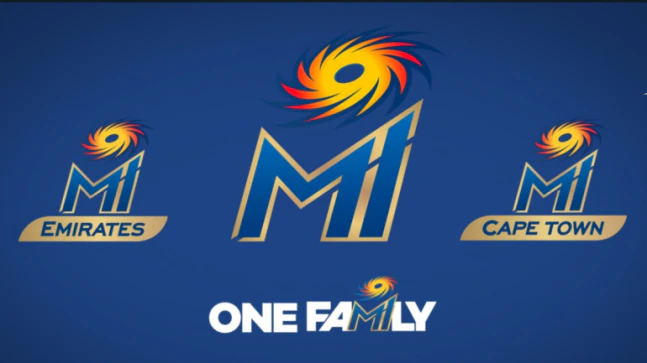 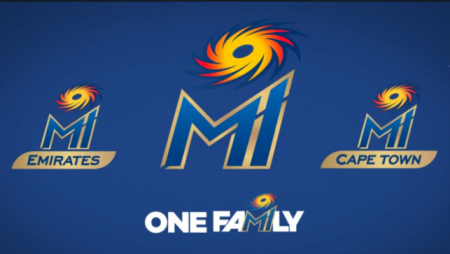 The Mumbai Indians’ owners have revealed the names of their franchises in the UAE and the South African league. In the upcoming tournaments, MI Emirates (UAE) and MI Cape Town (SA) will wear the iconic blue and gold jersey.

Reliance Industries Limited’s Mumbai Indians have announced the names of their newly acquired franchises in the UAE and South Africa T20 leagues. They revealed the names, MI Emirates (UAE) and MI Cape Town (SA), in an official announcement. The teams will be wearing the iconic blue and gold jerseys in the upcoming tournaments.

The IPL recently made headlines after the league’s cash-rich franchises expanded their wings. To the global leagues by acquiring multiple teams in various domestic tournaments around the world. Mumbai Indians, the record five-time IPL champions. Among the teams that have acquire teams in the recently launch UAE International League T20 and Cricket South Africa T20 League.

Reliance Industries is making significant progress in the sports industry.

“It gives me great pleasure to welcome the newest members of our #Onefamily. ‘MI Emirates’ and ‘MI Cape Town.’ MI means more to us than just cricket. It represents the ability to dream, to be fearless, and to cultivate a positive attitude in life. ” I am confident that both the MI Emirates and the MI Cape Town will embrace the same ethos. Propel MI’s global cricket legacy to even greater heights. ” Nita Ambani said in an official statement release through the Mumbai Indians website.

Reliance Industries is one of the world’s leading conglomerates. They are rapidly expanding in the sports arena by acquiring multiple teams. Across various sports in order to galvanize India’s sporting ecosystem. Apart from revealing the identities of the new additions. They also revealed the social media accounts of both teams, which are now active.

Also Read: Meg Lanning has taken an indefinite leave of absence from cricket.