The ‘Mauka Mauka’ advertisement for the India-Pakistan Asia Cup 2022 match will not be aired on Star Sports. 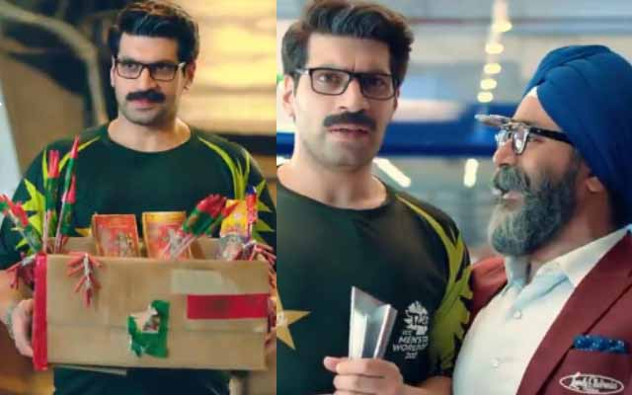 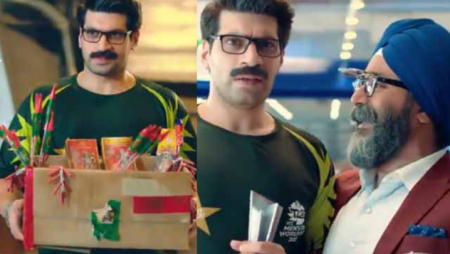 The ‘Mauka Mauka’ advertisement for the India-Pakistan Asia Cup 2022 match will not be air on Star Sports. On August 28, India and Pakistan will square off in an Asia Cup 2022 group match.

Over the last few years, the Star Sports advertisement promoting ‘Mauka Mauka’ as a build-up. To the cricketing rivalry between India and Pakistan has piqued the interest and likes of many cricket fans. It first aired ahead of the archrivals’ 2015 World Cup clash at the Adelaide Oval.

Cricket fans are in for a surprise. As Star Sports has decided not to air this advertisement ahead of India’s match against Pakistan on August 28. Because of the tournament’s format, both teams may face each other on multiple occasions during the upcoming Asia Cup.

Also Visit: Arshdeep Singh is near the top of the pecking order for T20 World Cup selection: Saba Karim

Is there no Mauka Mauka advertisement for the Asia Cup 2022?

According to Cricket Pakistan, the ‘Mauka Mauka’ advertisement created to raise awareness of the Men in Green’s forgettable record against India in the World Cup. With the 1992 world champions failing to win a single match. According to the report, the ad has lost its relevance following India’s 10-wicket loss to the Babar Azam-led side in last year’s T20 World Cup in Dubai. And as a result, it will no longer be aired.

After the group stage match between archrivals India and Pakistan on August 28 at the Dubai International Stadium, the two sides may meet again in the Super 4s on September 4 and, if luck holds, in the final on September 11.

Following the Asia Cup, the India-Pakistan rivalry will be taken to the next level, with both teams set to face off in the ICC T20 World Cup 2022 group stage on October 23 at the iconic MCG.

Following their 10-wicket defeat in the T20 World Cup 2021, the Indian team will be hoping to come out firing in the Asia Cup, with all eyes on the form of skipper Rohit Sharma and batting megastar Virat Kohli, respectively.